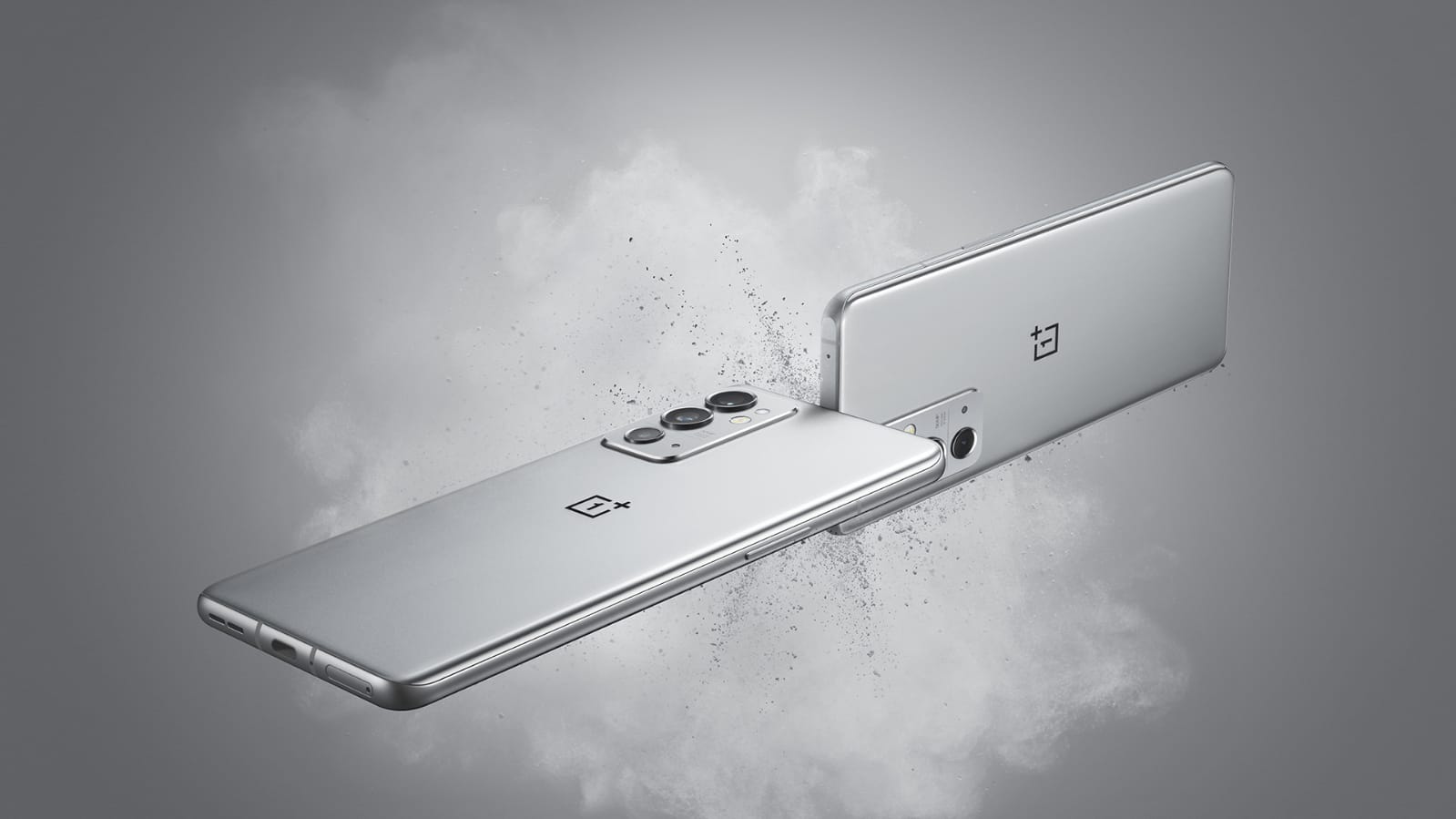 Yesterday, Oneplus had unveiled Oneplus 9RT alongside buds Z2 in the winter edition launch event. The device has finally launched in India after being a 3-month china exclusive device. The device brings an all-around upgrade over Oneplus 9R, with an improved rear camera setup along with a faster chipset, new heat dissipation technology, and overall a premium design. Additionally, the device runs on Android 11 with OxygenOS11 on the top and flaunts an in-display fingerprint sensor. To sum it up, let’s take a brief look at the device specifications.

Above all, Oneplus 9RT will be flaunting two different shades-Hacker Black and Nano Silver. Secondly, the device will be available on Amazon.com and Oneplus.in itself. With the first sale from January 16 for Amazon Prime members as part of early access on amazon.in. However, the device will be available on 17th January for the rest of the consumers. To sum it up, the pricing of the smartphones goes as follows-