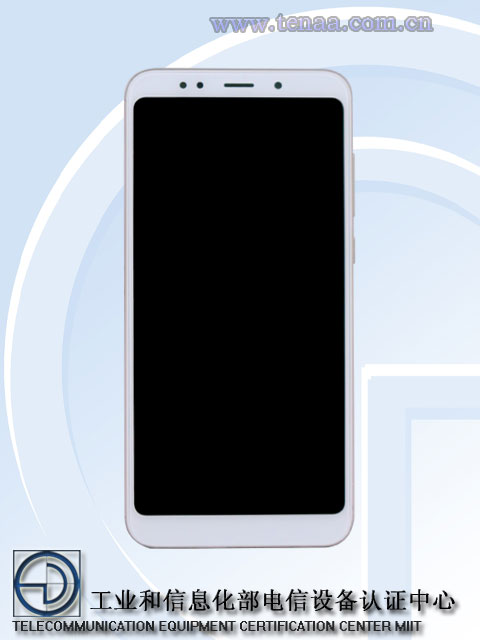 After launching number of successful devices Xiaomi India has teased about a new upcoming smartphone in India. It contains 4 dots. 3 of them is based on tricolor and the last dot is a part of “i”. There are many guesses but probably it’s going to be Redmi Note 5i.

It’s actually pretty hard to guess since it has only 4 dots. But for a new smartphone we can’t guess anything except Mi 6 or Redmi Note 5. But it’s clear that it will be specially made for Indian market. Don’t be shocked if it’s a new Xiaomi accessory. But we can expect a smartphone after the launch of Redmi Y1 which is doing quite good in market.

Well here are the specifications expected to be in Redmi Note 5:-