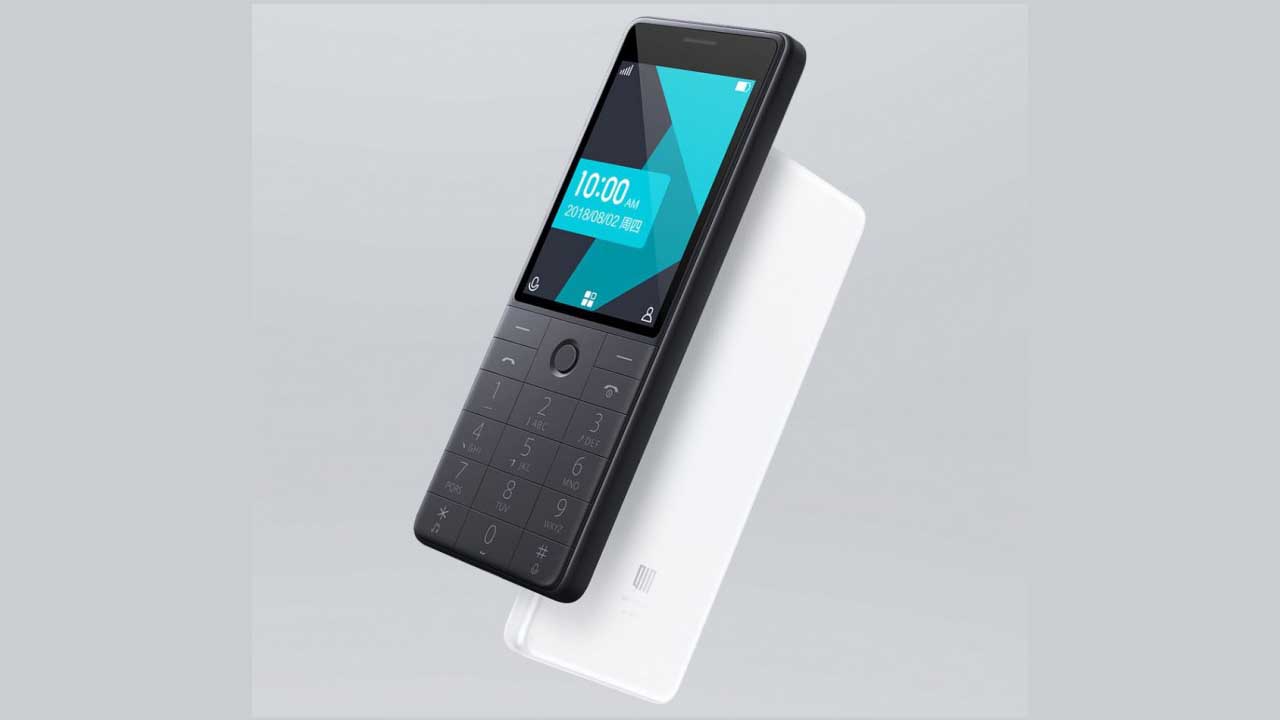 Xiaomi is mostly know for their popular Smartphone series like the Redmi/Mi etc. Apart from that they also make some really great products , ranging from toothbrushes to Smartwatches. But they have now launched something really classic which has some strong features. The Qin AI feature phone is their latest product under Xiaomi Crowd-Funding Project which has already received way more registrations than the Goal.

The Xiaomi Qin AI is a 4G VOLTE enabled Feature Phone which runs on Android OS (mocor OS). This device has a sleek design and it features a 2.8-inch QVGA color display with T9 keyboard. Now it’s just not an ordinary Feature Phone. It has a realtime AI Translator which has the capability of voice translating to 17 different languages. The AI also has the capabilities of answering questions or singing poems to children.

Now for daily usage Qin AI phone 256MB RAM and 512MB Internal Storage which is expandable via micro-SD card. The phone has a 1.3GHz dual-core SC9820E Processor along with Mali T82 GPU. Unfortunately the phone doesn’t have any rear or front camera. But surprisingly it has an IR Blaster sensor to control devices like TV, AC etc. 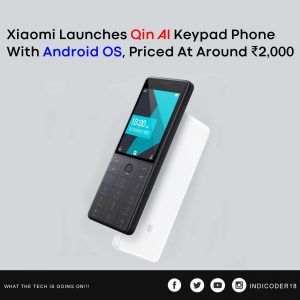 The device is currently  available to buy via pre-order from Xiaomi’s crowd-funding project. It is priced at 199 Yuan which converts to roughly Rs. 2,000 in India. The phone has an excellent range of specifications which can really give a tough competition to Reliance Jio-Phone if it arrives in India. The product is expected to getting shipped from September 15.