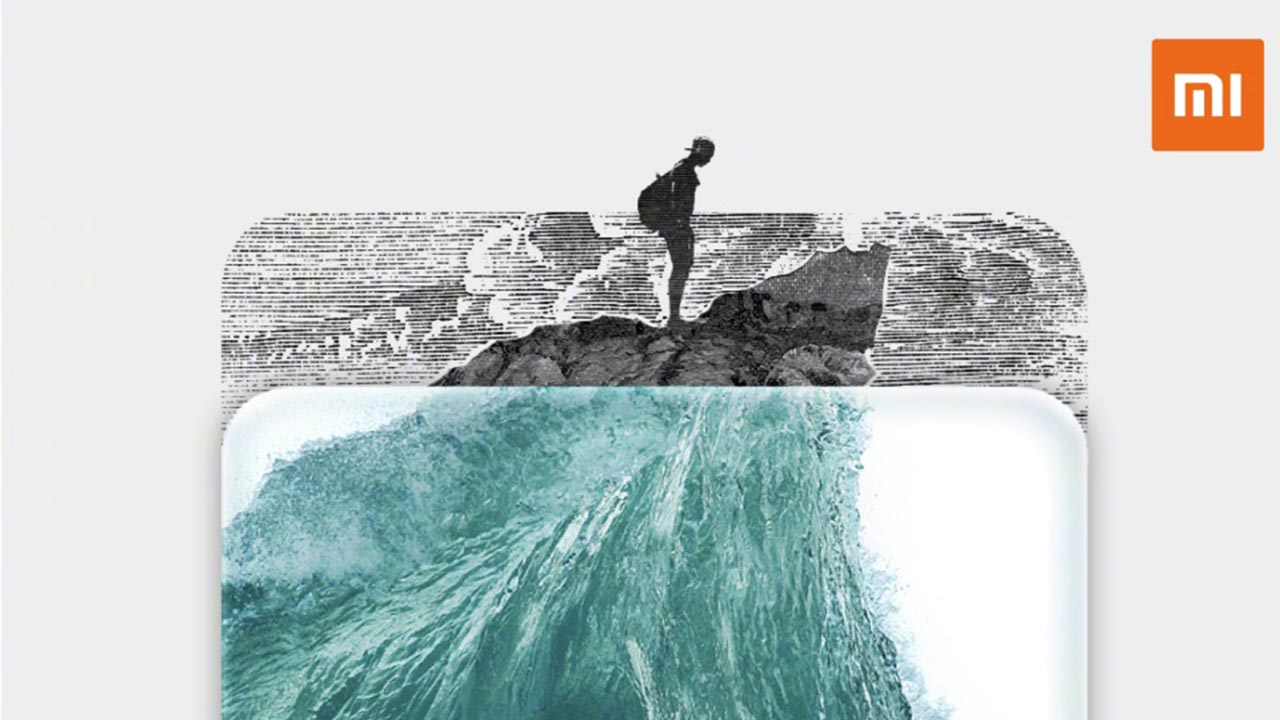 Does Xiaomi need any introduction? NOPE. And when it comes to making products Xiaomi is probably the most versatile company among all. From Smart Toothbrushes to Smartphones they have a whole range of products. But let us come to the point. Say Goodbye to 4G because 5G phones are the present. Xiaomi Mi Mix 3 will be the first ever commercially 5G ready smartphones. That doesn’t end here. It will come with a massive 10GB of RAM.

Well, there is still much time left for 5G networks being available all over the world but it seems that there is no waiting for Xiaomi. Donovan Sung, Director of Product Management of Xiaomi has confirmed with his tweet that the Xiaomi Mi Mix 3 will be a 5G ready phone.

In his tweet, he shared a sweet picture of two diaries with glossy red cover. There are written two things, 5G and 10G. The 5G clearly indicates the 5G network capability that the Xiaomi Mi Mix 3 is going to have. The 10G suggests the massive 10GB of RAM which is completely insane. (My PC still runs on 8GB RAM. :p)

The two major features of 5G network capability and 10GB RAM is already known to you. Now there are other specifications that might want you to feel like you should own this phone. 2 years ago Mi Mix was launched with extremely low bezels. That shook the market. Later Bezelless display became a fashion but now Xiaomi wants to take things further with their upcoming Mi Mix 3. Like the oppo FindX, the Mi Mix 3 will have a slider mechanism for the cameras. This will allow to narrow down the top bezels. This will help Xiaomi to achieve almost 100% Screen to Body ratio. 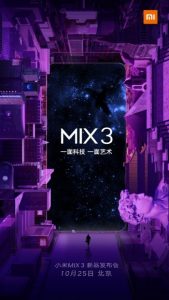 This smartphone will be launched officially on 25th October. The device is expected to come with 3D Facial Recognition technology and it will also come with a dedicated AI button which will trigger Xiaomi’s own Xiao AI. The AI was first seen on Xiaomi Mi Mix 2S but now for the first time, the company is opting for a hardware button just like the Samsung’s Bixby. Mi Mix 3 will be powered by Qualcomm Snapdragon 845 SoC.