The popular Xiaomi Mi A1 was launched in India back in 5th September,2017. This was company’s first of it’s kind smartphone. It came with the Android One program promising all regular security updates and upcoming Android version upgrades. The company has promised that Mi A1 will receive the Android 8.0 Oreo update before most of the smartphones and it seems truth as Xiaomi is seeking for Beta testers for the Android Oreo program on the Mi A1. 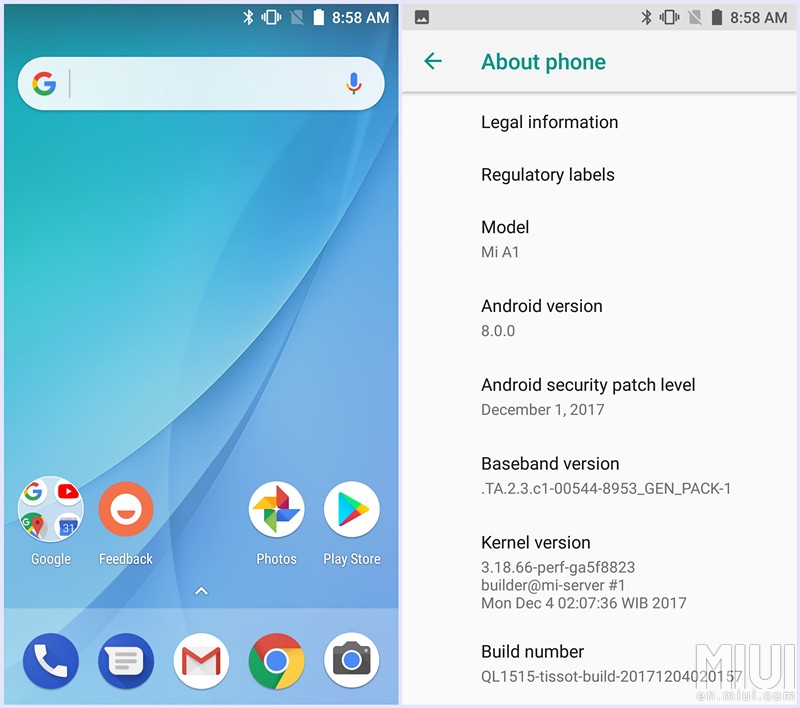 How To Join Mi A1 Android Oreo Beta Testing Program:-

The deadline is 11th December 2017. So if you want to join the Mi A1 Android Oreo beta testing program then click here.