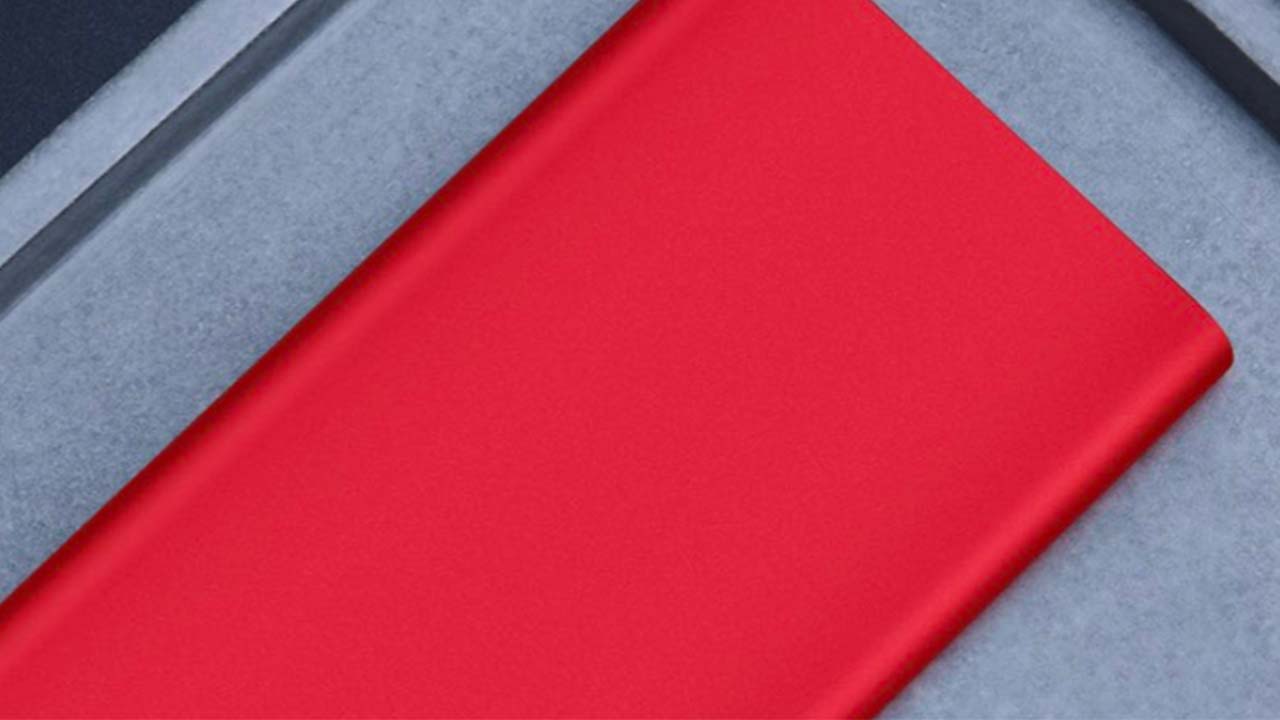 Xiaomi had launched the Mi 2i Powerbank last year and it was a massive success. We did make a full in-depth review of the device. Now still after one year it’s probably the best power bank in the Indian market and now it gets a new brother. The red edition of the Mi 2i Power Bank is now available to purchase on Mi India’s official site.

The new Mi Powerbank 2i Red color variant looks really gorgeous and vibrant. The color is very much similar to the Poco F1’s rosso red edition. The red variant is available to purchase from 10th October on Mi.com. It’s priced at Rs. 899. It offers the capacity of 10,000 mAh. It must be noted that the same grey edition is available for Rs. 699 at this moment.

Last year the Mi 2i Power Bank was launched exclusively on Mi.com but later it was available on both Flipkart and Amazon. As of now, we have no confirmation if the Red variant will be available on these platforms or not. There is no red variant for the 20,000 mAh model.

Now the biggest concern of a power bank will be it’s charging time. For input, it supports 5V – 2A to 9V-2A . Which means for a normal charger it will take around 6 hours to charge the Mi 2i power bank fully and for fast charging it will take around 4 hours. It has the output capacity of 2.4A which makes it clear that it can do fast charging. It has a conversion rate of 85% which means the real capacity of this power bank is 6,500 mAh.