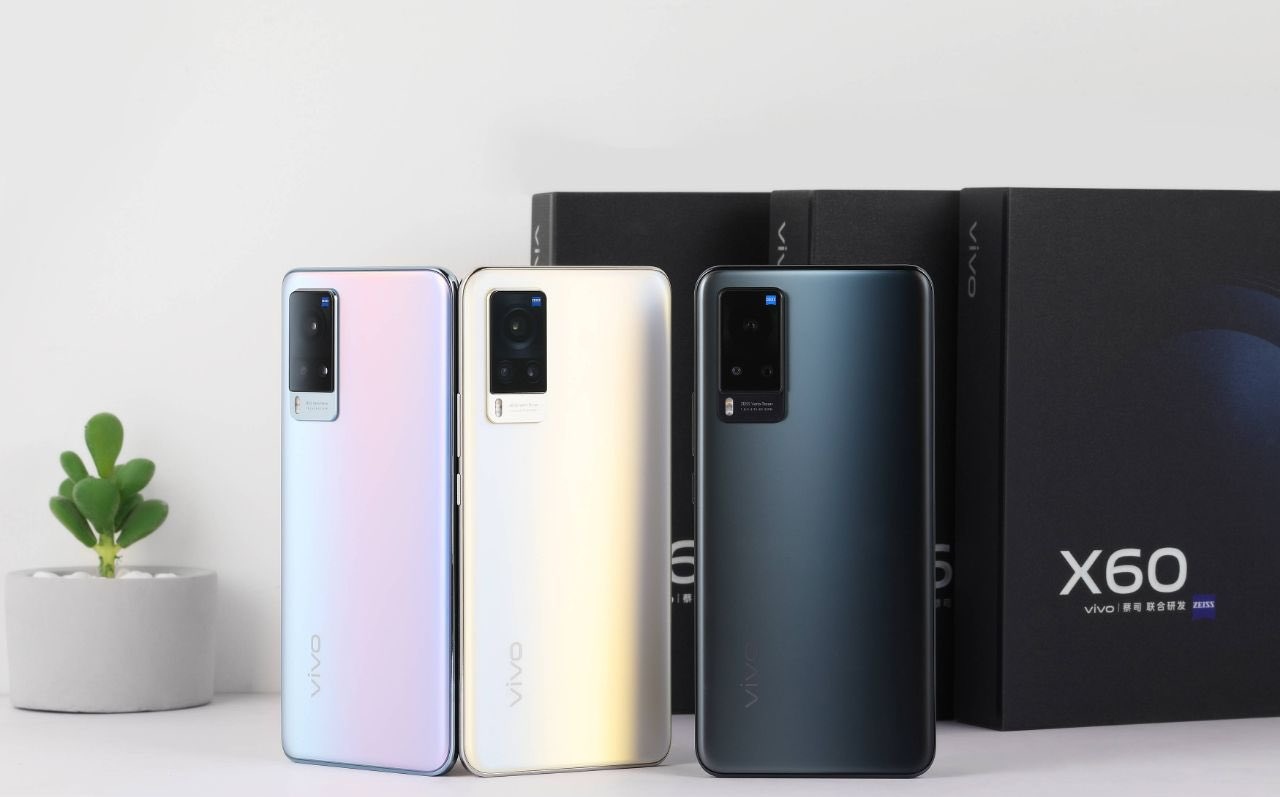 As per leaks made by Digital Chat Station on Weibo, Vivo X60 is tipped to launch on December 28 in its home country China. The leakster has also revealed some key specs of the device.

Vivo X60 will be the first smartphone to run on a 5nm based Samsung Exynos 1080 processor. The smartphone will also equip display with a punch hole selfie camera and a 120Hz refresh rate made by Samsung.

As this smartphones will succeed the Vivo X50 series they may include Gimbal Stabilization in the rear camera. Vivo X60 will be the first Smartphone to come with the recently announced Origin OS out of the box.