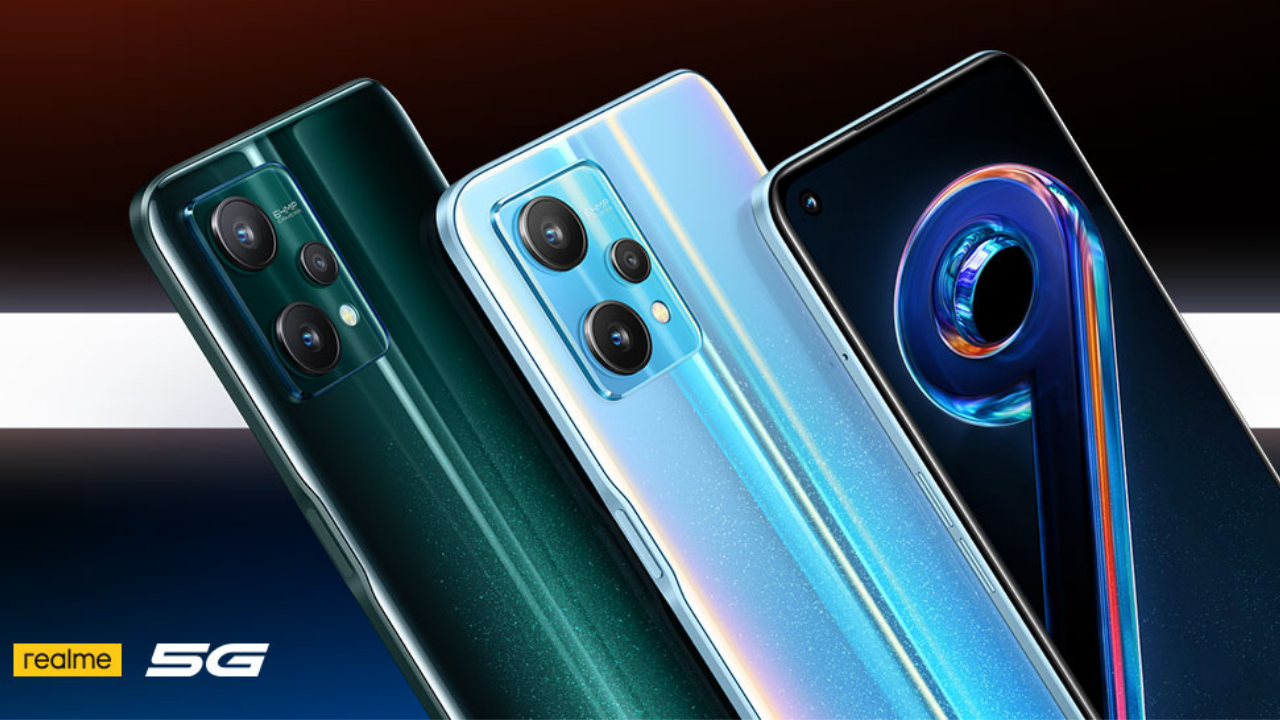 Today, Realme has expanded its most popular smartphone series with the launch of the 9 Pro series. The Number series has always been in show light for its value for money and innovative devices. Realme 8 series had camera centric-smartphones. So, Realme 9 Pro + is taking it to next level in smartphone photography with a huge improvement in the camera department.

The series flaunts two smartphones – the Pro and the Pro + variant. Realme 9 Pro+ flaunts a high refresh rate AMOLED display,60W fast charging, Mediatek chipset and capable triple camera sensors. However, Realme 9 Pro comes 120Hz LCD panel, 33W fast charging, and flaunts Snapdragon 695 chipset inside the hood. The series runs on Android 12 and RealmeUI 3.0 out of the box, and the vanilla device flaunts a side-mounted fingerprint sensor whereas, the Plus variant comes with an in-display fingerprint sensor. To sum it up, let’s take a brief look at both device specifications.

After all, the Realme 9 Pro series will be flaunting three different colour options- Sunrise Blue, Aurora Green, Midnight Black. Secondly, the device will be available on Flipkart.com. With the first sale on 21th and 23nd February at noon respectively. To sum it up, the pricing of the smartphones goes as follows-