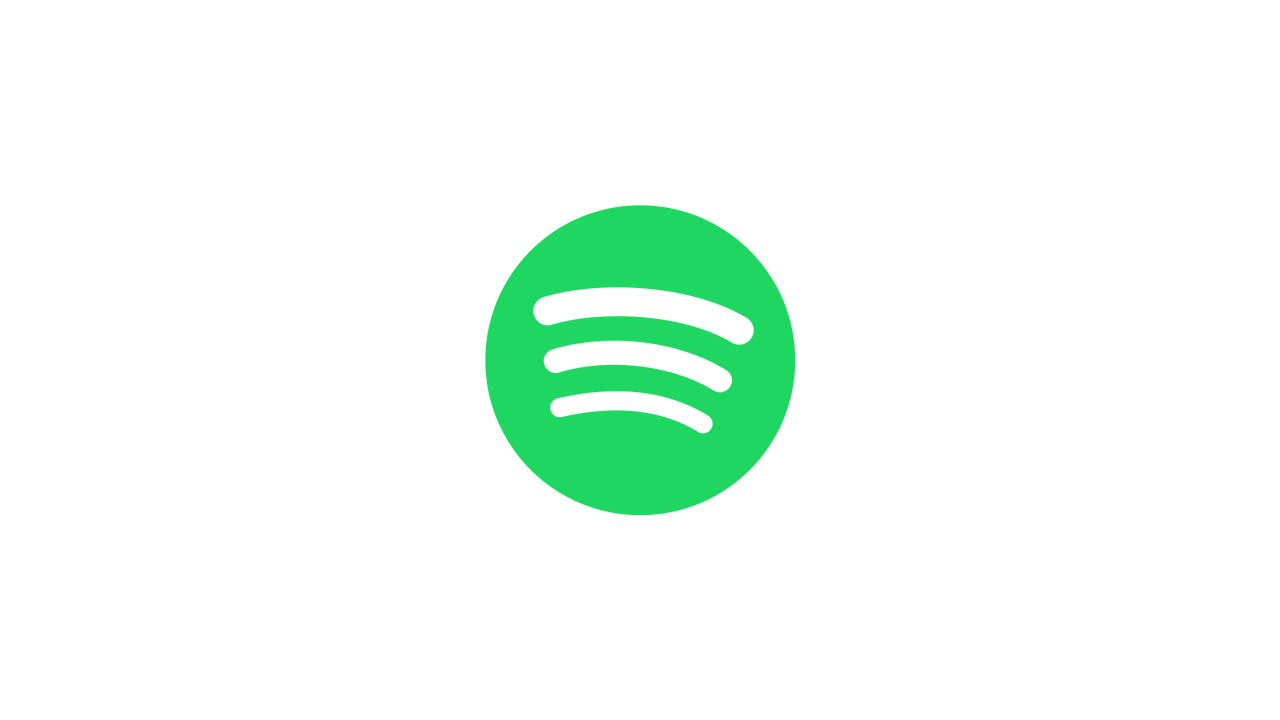 Spotify Is Now Available On Playstore In India

We have been hearing the news from the past few months about the possible arrival of Spotify in India. Last year they tied up with T-Series and other Big Companies for their launch in India. And finally today Indians have started to discover the Spotify App on the Google . This is indeed a moment that audiophiles were waiting for.

It’s interesting to see that Spotify hasn’t officially announced about their arrival in India yet. However Indians can go and download it from the Playstore. The app is also available for iOS users on the App Store.

How To Use Spotify In India :-

Now if you are an existing customer then visit the official site and change your country to India so that you are able to pay for the premium plans in India. But if you are a new user then here are the steps to follow.

When it comes to pricing in India then companies need to take things seriously. Indians love to get the most out of their money. Thankfully Spotify has created cheaper plannings than of Western Countries here in India. If you have opted for the Trial Period of 1 Month then you will have to pay Rs. 119 for the first month. Rest of the pricing goes like this.

You can user Debit Card/ Credit or Net Banking to pay for the premium Subscription. Alternatively you can use Paytm as well which is really useful for many Indians.

Our Opinions On Spotify In India :-

Truly it’s a piece of great news for the music lovers and the pricing also has been done nicely. But still, in India most users download .mp3 files for songs. The scenario has been improved recently as the Data Plans have become cheaper in India and 4G has been rolled out widely. One of the most popular music streaming apps in India is JioSavaan and Gaana. You can use the Free Version of the latter for pretty much every song out there. Also for a cheaper price, you can pay for the Amazon Prime Membership which gives you access to not only Unlimited Music but also to Exclusive Web Series, movies and shopping benefits. Although we can’t deny that Spotify has the best UI and Music Suggestion Algorithm among all.