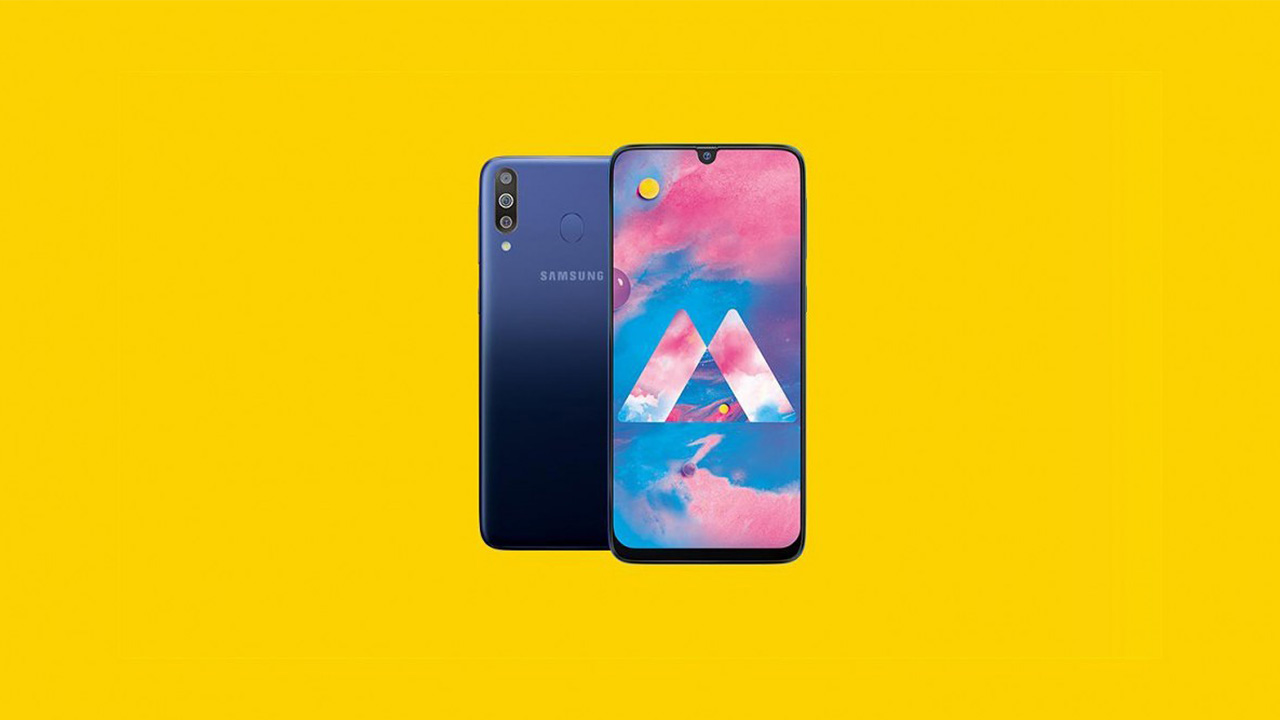 Looks like Samsung has changed their strategy and finally delivering some great phones at a really aggressive price. Today Samsung has officially launched their Galaxy M30 in India and it’s now the cheapest smartphone with triple rear cameras. This is the third smartphone in their Galaxy -M Series. The previous two were Galaxy M10 and Galaxy M20.

It would be very interesting to see how the Galaxy M30 does in the market because the Redmi Note 7 and the Note 7 Pro are going to be launched tomorrow in India and according to our sources the price can be under Rs. 15,000. Even Realme 3 is scheduled to launch on 5th March.

The Galaxy M30 comes with a 6..4 -inch Full HD+ super AMOLED display and Samsung likes to call it an “Infinity U” display since it features a U-shaped notch on the top which makes the aspect ratio of the display to 19.5:9. The device is powered by Samsung’s latest Exynos 7904 Processor which is clocked at 1.8 and is an octa-core processor. It comes with a Mali-G71MP2 GPU along with 4GB or 6GB of RAM and 64GB and 128GB Internal Storage respectively. The storage can be expanded 512GB via Dedicated Micro-SD card slot.

Samsung Galaxy M30 features a triple camera setup on the rear side (13MP primary sensor with f/1.9, 5MP secondary ultra-wide with a 123-degree view and f/2.2, 5MP third with f/2.2 for depth sensing). The device supports a 16MP front camera with f/2.0 for selfies. Galaxy M30 houses a 5,000 mAh battery and comes with a 15W fast charger. It has a 3.5mm Audio Jack and a USB- Type C Port. The Android version is 8.1 Oreo out of the box and Samsung has promised about the Android Pie update soon.