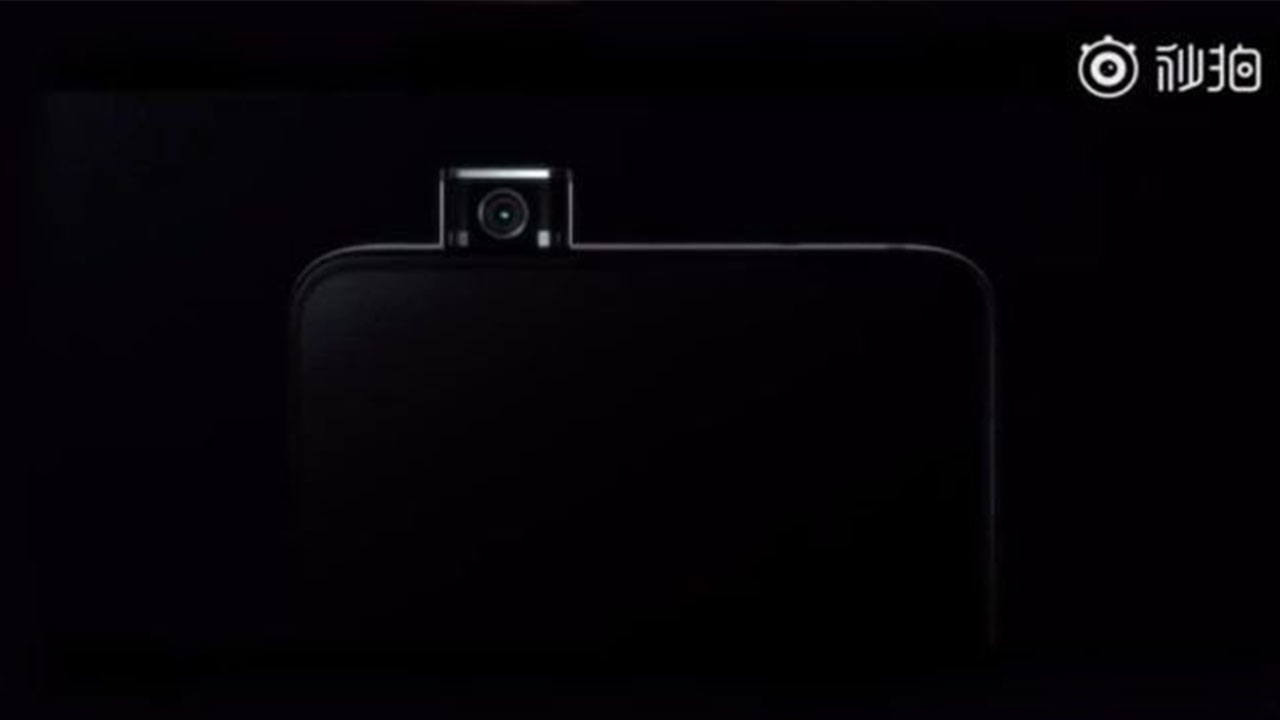 There is no stopping for smartphone manufacturers this month. We have already seen a lot of smartphone launches this May and we already know about more to come. Now new leaks have come that Redmi (not Xiaomi) will launch two new Flagship Smartphones in China this month. Although, any confirmed date hasn’t been told yet. But according to trusted sources, the phones will go live later this month.

Recently some leaks about the Redmi K20 Pro have surfaced online and one of these two could be the K20. Although, there are no confirmations yet but it’s safe two say that these flagship devices will be powered by Qualcomm Snapdragon 855 chipset. They could also feature pop-up selfie camera. We can also expect them to come with In-Display fingerprint scanner. There isn’t any news about the price and availability of these Redmi Flagship Smartphones in India.