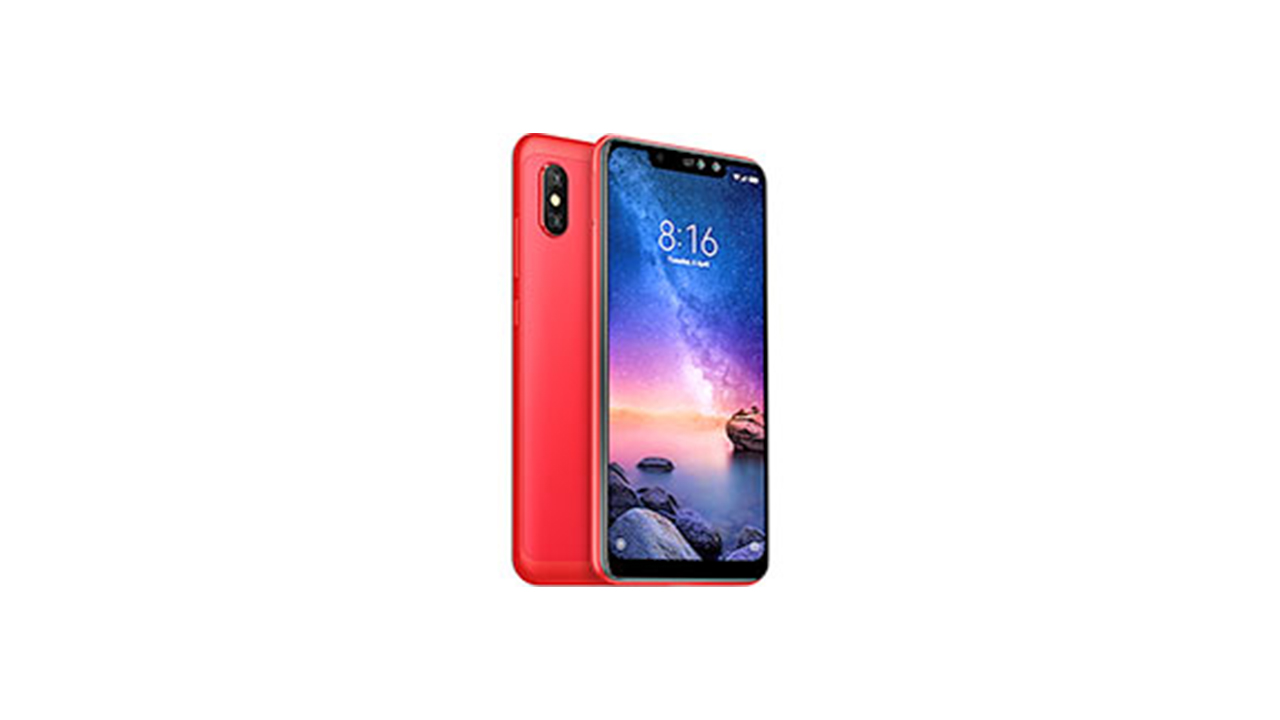 The news was circulating from a past few weeks. Now finally today Xiaomi India has launched their much anticipated Redmi Note 6 Pro. The device is the successor to the popular Redmi Note 5 Pro. The major upgrade in this Smartphone is its improved camera and the display. Apart from that, it has a water-repellent body.

Surprisingly Xiaomi has maintained their aggressive pricing this time as well. The base variant of Redmi Note 6 Pro (4/64GB) costs Rs. 13,999 and the higher end (6/64GB) costs Rs. 15,999. However, in tomorrows Flipkart Black Friday sale, the devices will available at Rs. 12,999 and Rs. 14,999 respectively. There are three color variants – Black, Red and Rose Gold. You can purchase via Flipkart.

Xiaomi May Launch Redmi Note 6 Pro In India Next Month

According to their reliable sources, there will be two RAM variants. One will be 4GB RAM + 64GB Internal storage and the higher variant will have 6GB RAM + 64GB Internal storage.  Now for more storage will have to option to expand the memory up to 256GB via micro-SD card. Now Xiaomi has done an interesting step for choosing the color options of the Redmi Note 6 Pro. There will be three options for the users to choose from. Black, Rose Gold and Blue and Red. The last variant will have a mixture of two colors. It will be interesting to see a two-tone color variant on the hands. 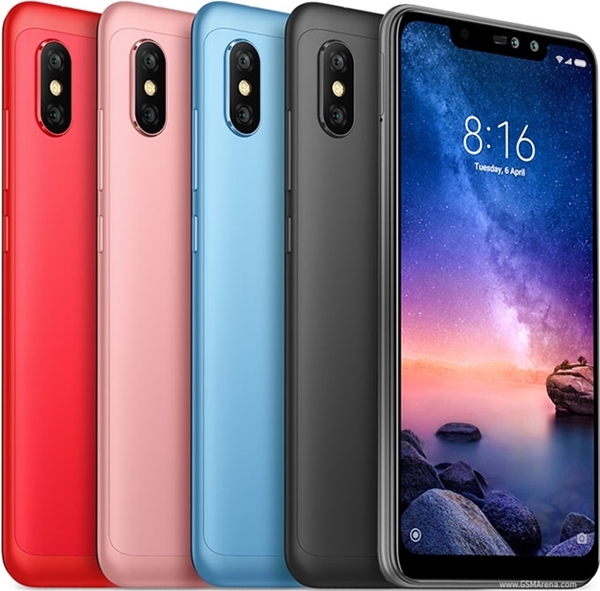 The specification may not impress you because it’s almost similar to its predecessor, the Redmi Note 5 Pro. It comes with a 6.26-inch Display with a resolution of 1080 x 2280 pixels along with a 19:9 aspect ratio. Yes, it will come with a notch. The screen will also be protected by Corning Gorilla Glass (unspecified version). The most disappointing part is its processor. The Redmi Note 6 Pro comes with the same Snapdragon 636 Octa-Core processor.

For the camera department, the device will come with a dual rear camera setup. The primary camera is a 12 MP sensor with f/1.9 aperture. This time the camera will have Dual Pixel PDAF which means faster autofocusing. The secondary camera is a 5MP sensor which will be used for depth-sensing. This time the Redmi Note 6 Pro is going to have dual camera setup on the front side as well (20MP+2MP).

The phone is housing a 4,000 mAh battery and it will be charged through a micro-USB port. This device will have a 3.5mm Audio Jack and supports dual-SIM (Hybrid Slot).

This device from Xiaomi will be launched in November in India. However, we haven’t got the exact dates. We will keep you guys updated once we get the latest news.

REMEMBER:- We have a strong belief that this device might be launched in India as Redmi Note 6.