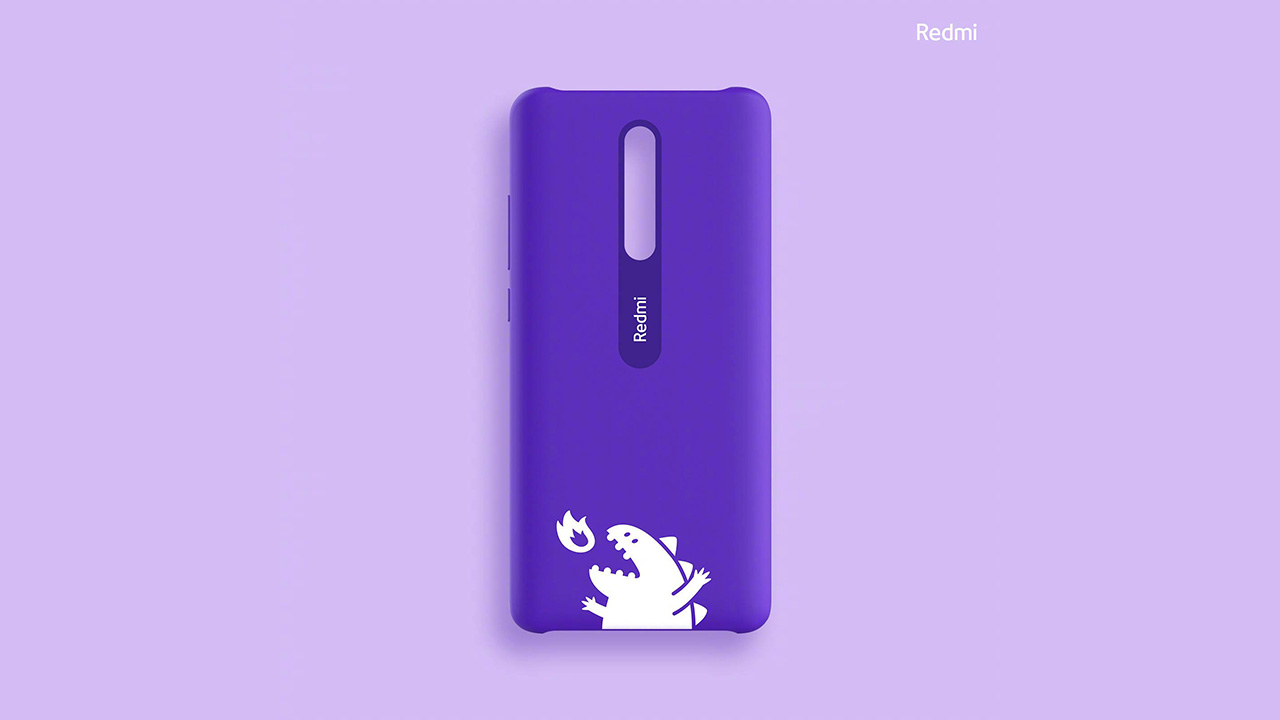 We have been hearing about rumors about the Redmi K20 and Redmi K20 pro from a couple of weeks. Yesterday, Redmi India has teased the former on their social media. Clearly, they were targeting the OnePlus 7. From that banner, it’s now confirmed that the Redmi K20 will come with the Snapdragon 855 chipset. But now the Antutu Benchmark Scores of this smartphone has appeared on weibo (posted by Lu Weibing, GM of Xiaomi) and it has beaten Xiaomi Blackshark 2 and Mi 9 smartphone.

Since the smartphone will feature the Qualcomm Snapdragon 855 octa-core processor, so it’s quite obvious that it will be a great device in terms of performance. It has scored 458754 on the Antutu Benchmark which is higher than the Xiaomi Mi 9 and Xiaomi Blackshark 2 smartphone. Both of these are flagship smartphones and the latter is specially made for gaming.

Apart from the processor, not much has been leaked. But we can definitely expect a triple rear camera setup, liquid cooling technology. The smartphone is also rumored to feature a 6.39-inch Full HD+ AMOLED display. Recently, the case for the Redmi K20 has surfaced online and the it almost confirms the presence of Triple Cameras on the rear side.

Since the company is targeting OnePlus 7 and calling the K20 to be Flagship Killer 2.0 so we can expect it to be priced at less than Rs. 30,000 in India. We will keep you updated. Follow us on twitter @IndiCoder18 for more.