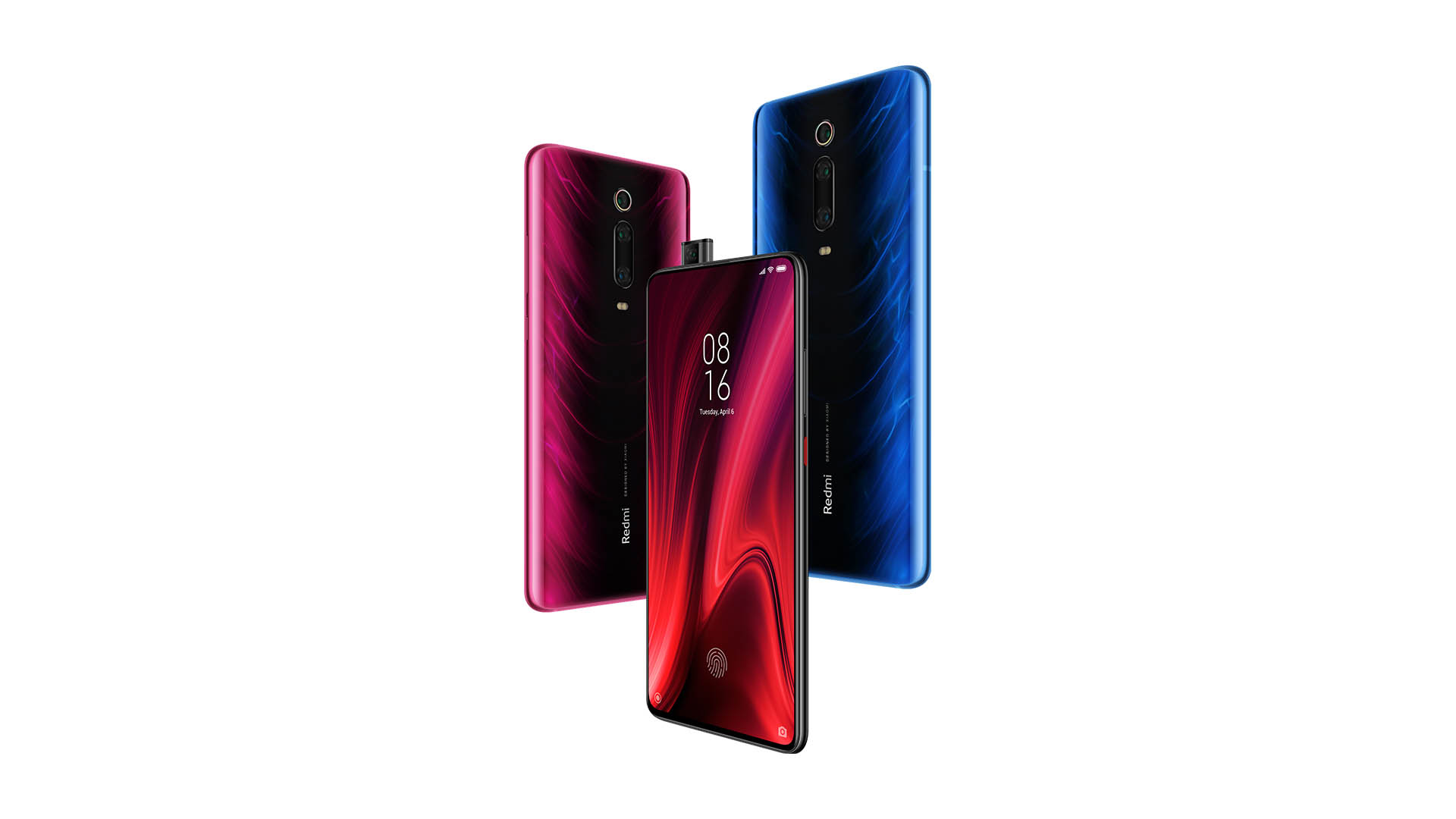 Xiaomi India has launched today their most awaited smartphones, the Redmi K20, and Redmi K20 Pro. We have been sharing leaks about these smartphones from the past couple of months. Now they have finally arrived in India as the first flagship series under the Redmi sub-brand.

The smartphone comes with a 6.39-inch Full HD+ AMOLED display with 19.5:9 aspect ratio. It supports HDR content. It has an In-Display fingerprint scanner which Redmi claims to be much faster and efficient than other ones which are currently available in the market. There is a 48-megapixels Sony IMX586 sensor with f/1.75 aperture, 8-megapixels telephoto lens, 13-megapixels ultra wide lens with f/2.5 aperture. On the front, it has a 20-megapixels pop-up camera and Redmi claims it to rise in 0.8 seconds. 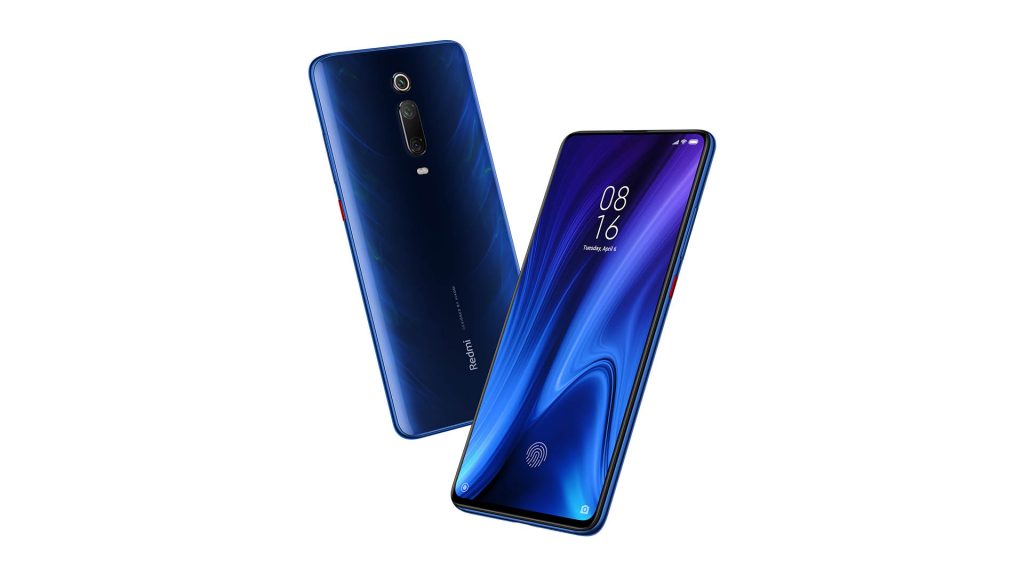 Redmi K20 is powered by Qualcomm Snapdragon 855 SoC as we’ve already told you earlier. The base variant comes wth 6GB RAM and 64GB of Internal Storage. It houses a 4,000 mAh battery with 27W Fast Charging support. The phone has a 3.5mm Audio Jack and support for NFC as well.

It shares almost the same specs as the K20 Pro. We found 4 major differences. The primary camera here is a Sony IMX582 sensor and the smartphone is powered by Qualcomm Snapdragon 730 SoC. It also shares the same 4,000 mAh battery but it supports up to 18W Fast Charging only. Also, the K20 Pro supports Dual-Band GPS, whereas, K20 lacks that feature.

Availablity And Price In India :-

Xiaomi also announced Mi Neckband Bluetooth Earphones for Rs. 1,599 and Mi Rechargeable LED Lamp for Rs. 1,499 (Rs. 1,299 for participants during the crowdfunding). They have also announced the 27W SonicCharge adapters from Mi.com which will cost Rs. 999.