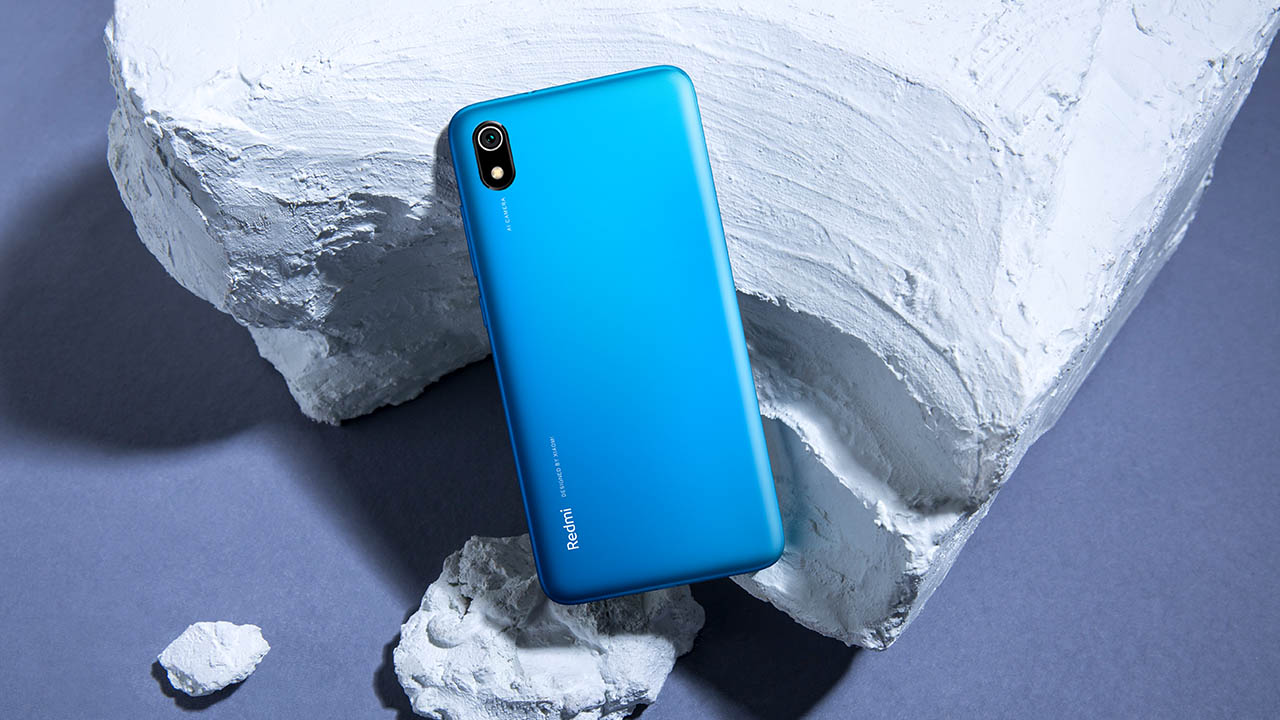 Redmi 7A was launched in China a month ago. Today, Xiaomi has officially launched the new budget smartphone in India and it starts at just Rs. 5,999. The phone comes with an upgraded rear camera sensor. However, you can get an additional discount of Rs. 200 if you buy this smartphone in the month of July.

The smartphone features a 5.45-inch HD+ display along with 18:9 aspect ratio which kind of feels odd in 2019. The smartphone is powered by Qualcomm Snapdragon 439 chipset which is an Octa-Core processor clocked at 2.0 GHz. The phone comes with only 2GB RAM variant but there are two different storage options: 16GB and 3GB. There is a dedicated SD-card slot for expanding the memory.

The highlight of Redmi 7A is the rear camera. The Indian variant has got an upgrade here. The sensor used here is 12-megapixels Sony IMX486 sensor which is used in the Redmi Note 7 and Mi A2 as well. On the front, it has a 5-megapixels sensor with AI portrait mode. Redmi 7A houses 4,000 mAh battery with a micro-USB port. The phone has an in-built antenna for wireless FM radio experience. It also has a splash-proof design.

Redmi 7A Price In India And Availability :-

The 2/16GB and 3/32GB variants are priced at Rs. 5,999 and Rs. 6,199 respectively. However, if you buy any of these smartphones in the month of July then you will get an additional Rs. 200 discount costing you just Rs. 5,7999 and Rs. 5,999 only. There are three color variants: Matte Black, Matte Blue, and Matte Gold color. Redmi 7A will be available starting 12 PM on 11th July via Mi.com, Flipkart and Mi Home stores. It will also go on sale across offline stores soon.