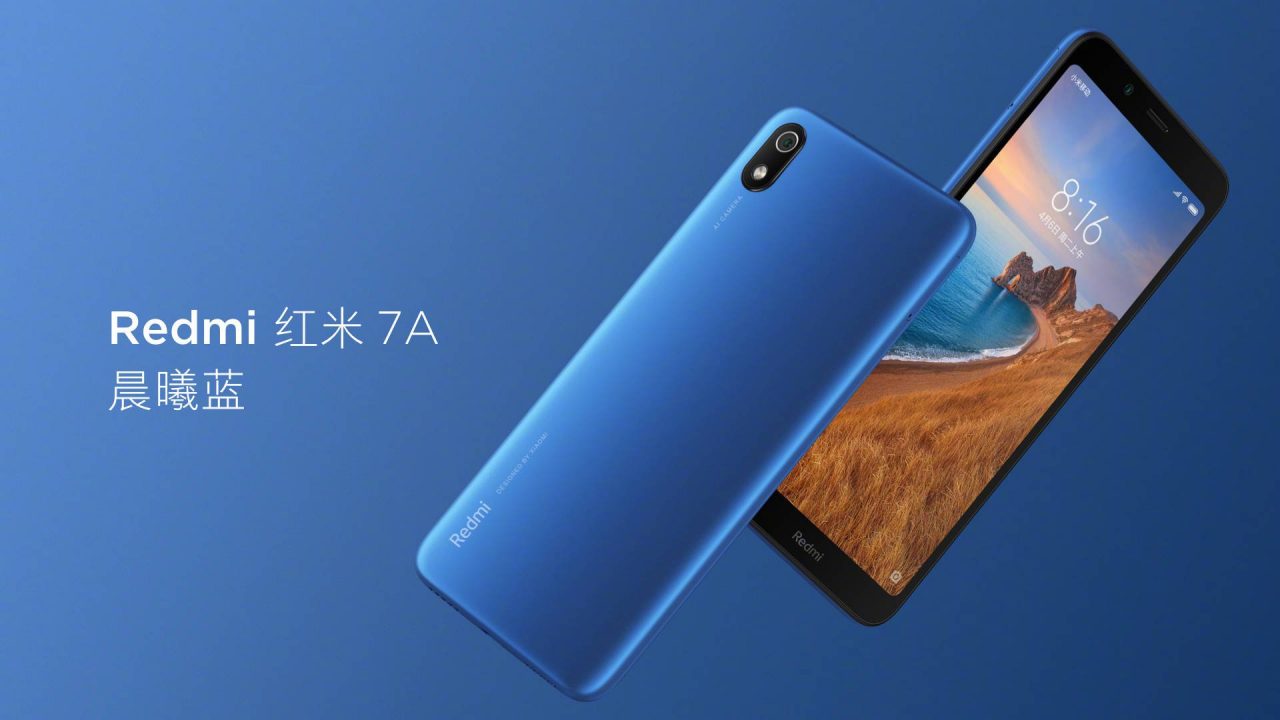 Redmi (independent from Xiaomi) has officially launched their latest budget smartphone, Redmi 7A today in China. The phone is the successor of Redmi 6A. The device comes with Snapdragon 439 SoC, 4,000 mAh battery.

Redmi 7A Price In India And Launch Date :-

I remember Xiaomi had launched their Redmi 5A in India as “Desh Ka Smartphone”. Last year Redmi 6A was launched with Helio A22 chipset and today they have officially announced the Redmi 7A in China. The successor brings quite a lot of improvements over its predecessor. It will have 4,000 mAh battery and a 13MP rear camera.

Since the A series devices come under low range devices, so the body will be made of polycarbonate. It weighs around 150 grams. It will come with a 5.45-inch IPS LCD HD+ display along with an 18:9 aspect ratio. The smartphone will be powered by Qualcomm Snapdragon 439 chipset which is an octa-core processor based on 12 nanometer architecture. The phone will have dual SIM support along with a dedicated micro-SD card slot. The memory can be expanded upto 256GB.