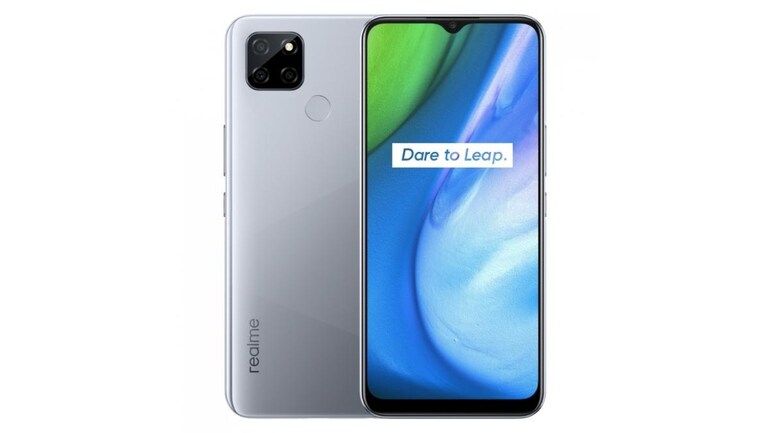 Realme V3 With 5G Support And Dimensity 720 Launched In China :-

Realme is going to launch the Realme 7 series on 3rd September but wait Realme has launched the cheapest 5G phone that is the Realme V3 5G alongside the X7 and X7 Pro and this phone is really interesting as it is the cheapest 5g phone.

Realme V3 comes with a 6.5-inch HD+ display with a waterdrop notch with an 8MP front camera, the MediaTek Dimensity 720 SoC with up to 8GB LPDDR4X RAM, and 128GB UFS 2.1 storage. The phone has a triple-camera setup featuring a 13MP primary lens, with a 2MP macro lens and a 2MP depth sensor. It packs a 5,000mAh battery with support for 18W fast charging.

The pricing looks really aggressive but we don’t have any information about the Indian launch yet. Also, it will be interesting to see whether Realme launches the smartphone or not at the same price tag in India because Realme Narzo 10 already costs Rs. 11,999 which has inferior specs compared to the Realme V3. This looks like a China-exclusive launch as of now.