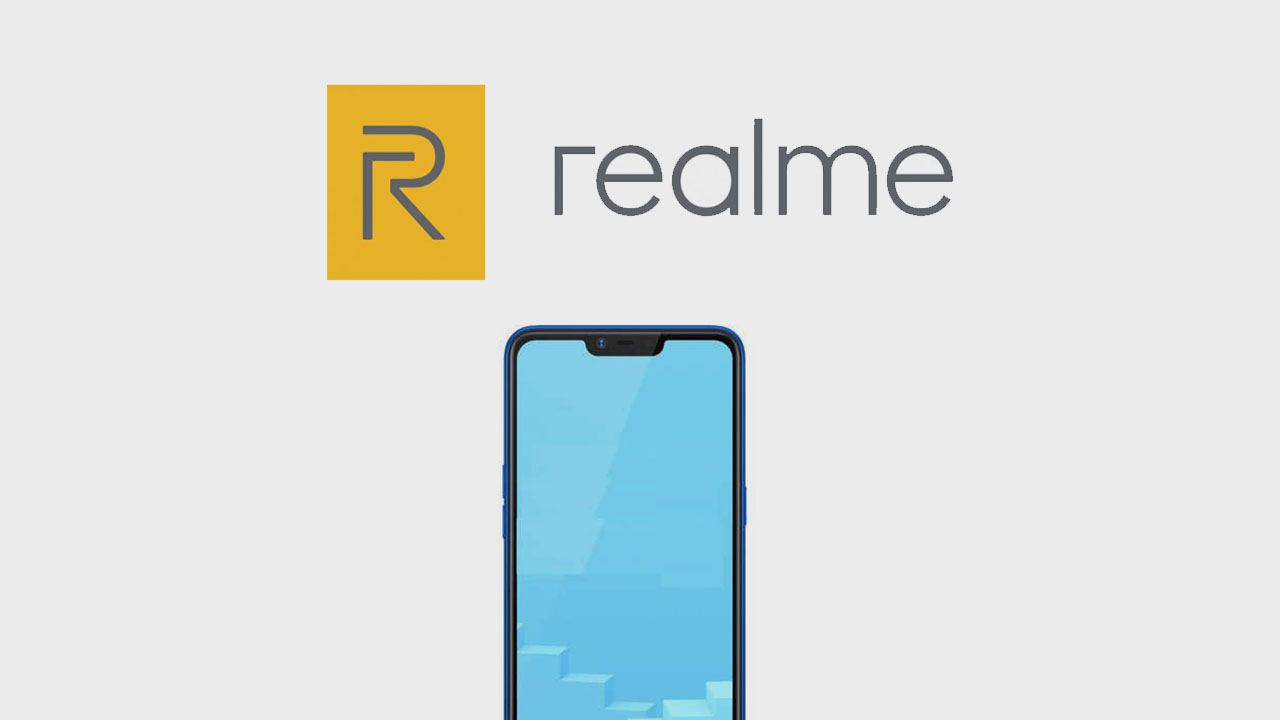 Realme A1 Is Company’s Next Budget Smartphone

Well, there is no doubt that the brand Realme has been creating a really buzz in the Indian Smartphone market from past few months. They have launched back to back smartphones with great specifications at a very affordable price tag. Now it looks like Realme A1 will be their upcoming new smartphone.

According to an exclusive report by

Realme A1 Specification, Price and Launch Date In India (Expected)

Now there isn’t much information about this device but according to trusted sources, the device will come below the Realme U1 lineup. This means that we might see the device below Rs. 10,000 segment. So here are our expected specifications.

We expect Realme A1 to come with an HD+ display along with :9 aspect ratio and we won’t be surprised if Realme brings Water-Drop Notch at this price segment. Apart from that, we are expecting a Dual Rear Camera setup and a front camera with a 12 Megapixels sensor. Now in terms of processor, we have a strong belief that Realme A1 might feature a Snapdragon 632 Octa-Core chipset along with a 3GB RAM. The two other devices which have this same processor are the Honor 8C and Asus Zenfone Max M1 which are priced at Rs. 11,999 and Rs. 9,999 respectively. Realme A1 might launch in the first quarter of 2019. We are expecting a price of Rs. 8,999.