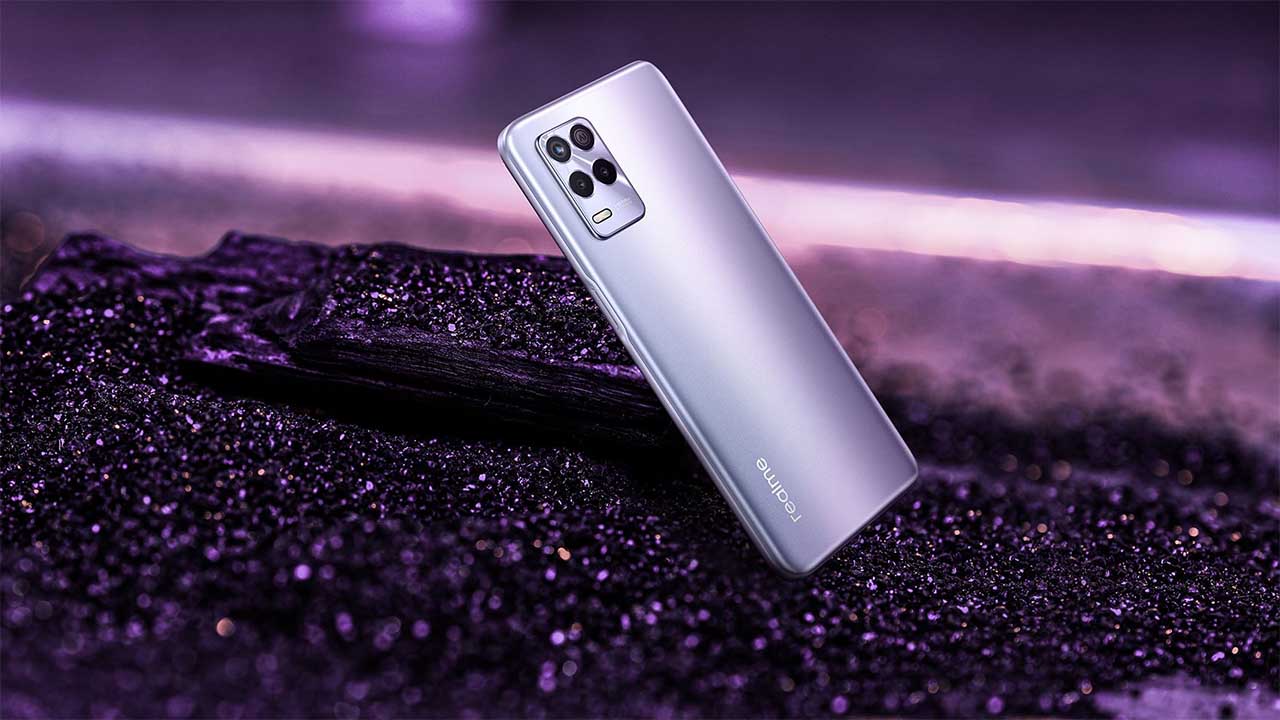 Realme is back with yet another launch event. Today, the company has expanded its number series with the launch of two new offerings. The devices comprise of a non 5G device realme8i and a Realme 8s 5G. The realme 8i is a toned-down version of Realme 8 4G, whereas the realme 8s is an upgraded version of realme 8 5G, as the name suggests.

Both the device comes with a side-mounted fingerprint sensor. Both devices have new MediaTek chips built inside the hood. The devices run on android 11 on realme UI 2.0 on the top. However, some minor changes set them apart. Now lets us take a look at both device specifications.

To sum it up, the devices are coming in two different shades- universal Blue Universal Purple for 8s and Space black and Space purple for the smaller sibling. The device will be available on Flipkart and realme store itself from 12 September at noon. The pricing of the handsets goes as followed:

The devices will be available to purchase from 14th September onwards at 12:00 P.M. on Flipkart. You can also avail “Flipkart Smart Upgrade” offers,