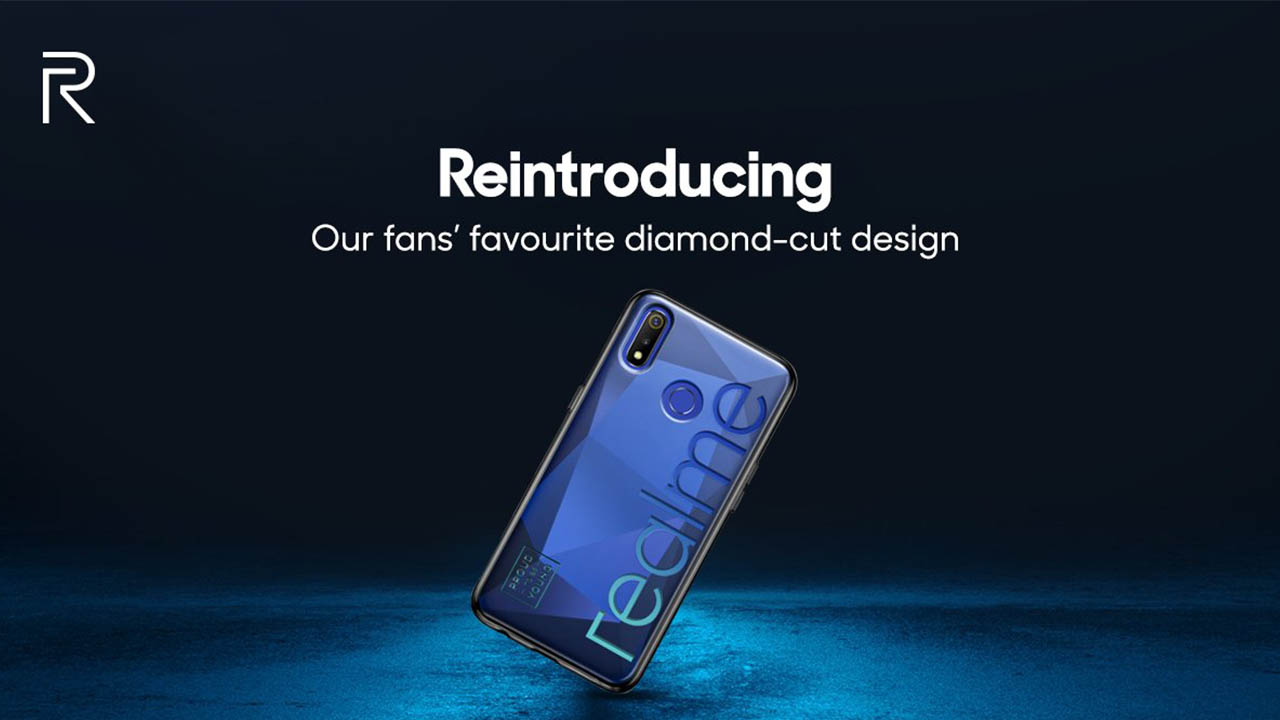 After a long break Realme seems to be back on market. Realme has created a really strong share in the Indian smartphone market. All of there previous smartphones did really well in the market and now the much awaited upgrade of Realme 2 is coming. It’s the Realme 3 and it’s launching in India on 4th March. The device will be a budget smartphone and it will be powered by Mediatek Helio P70 Processor.

Realme 3 will be the upgrade of Realme 2 which was powered by Qualcomm Snapdragon 450 Chipset. So in terms of processor, Realme has done a major upgrade here. There are also some news that Realme 3 will have 2 different variants with different processors. Android Authority recently covered an exclusive article on this and they have confirmed that the other variant will run on Helio P60 Processor.

Apart from the processor, not many specifications are known as of now for the Realme 3. However recently some pictures of the Realme 3 have been leaked online. The pictures clearly indicate at micro-USB port and a rear fingerprint panel. Also, the rear panel design is something new. It kind of resembles cosmic rays and Realme has been recently tweaking the Cosmic word on their social handles as well. The phone might come with a Vertical Dual Rear Camera setup this time. We also expect it to house a 4,000 mAh battery.