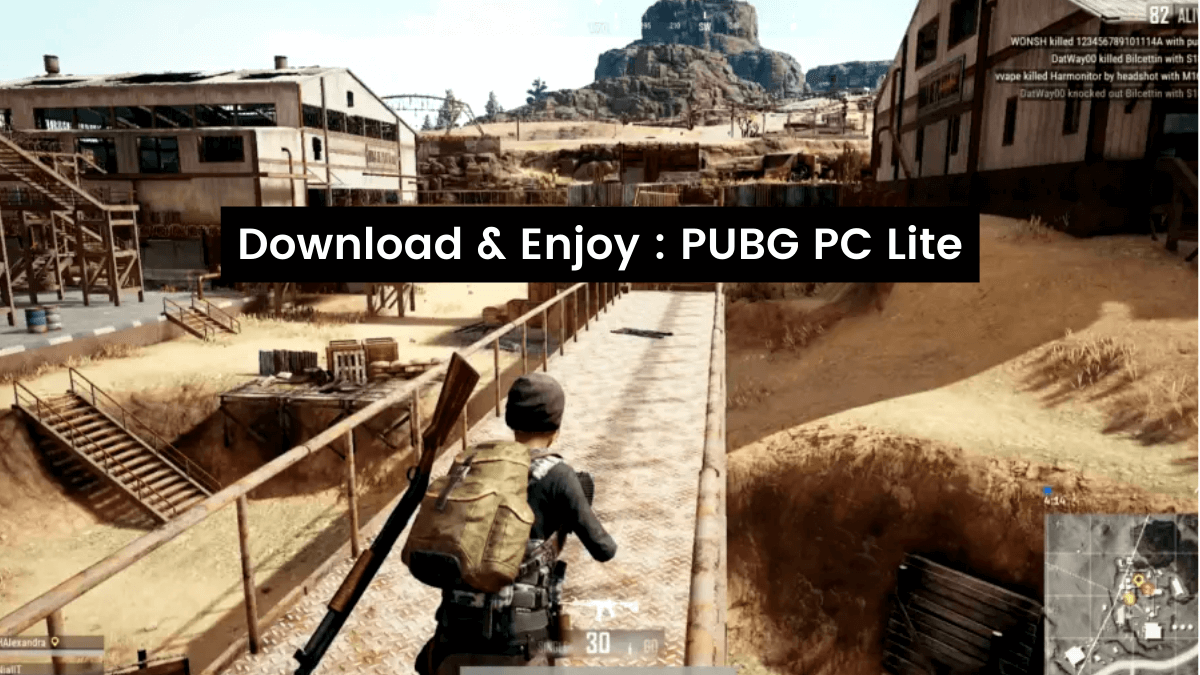 Player Unknown Battle Ground is one of the most played game, PUBG is an online game for PC & Mobile. The only issue with PUBG is that it needs a good specs machine to access & play.

This was the only reason that lots of gamers with low specs, Were not able to play this game on their machine. Once the developer of PUBG this. They started to develop something called pubg lite for smartphone & PC.

Then don’t worry, We will explore more about installing PUBG lite on pc. But before installing pubg lite let’s have a look at the thing you required, I mean a specification of your pc. We will be covering all your questions by providing an answer to them.

Talking about specs you need to run PUBG on your pc, which is mentioned below. This is official specs information provided by the pubg lite team.

In short, you need a decent device for a decent gameplay experience.

This is the recommended specs by Team Tecent. For awesome gameplay experience.

To install PUBG lite 1st we need to install Pubg Launcher, The Size of the launcher is 64.9 Mb. Once you installed the launcher. Now you have you download an extra 2.7GB file from the launcher.

If you want to start downloading Pug g lite just click the below button.

Yes, this is added in the latest update.

Is Pubg Lite For Windows

Yes! You can Run Pubg Lite On Your Windows Machine

The Total Size Of Is Around 2.8 GB – Including the launcher.