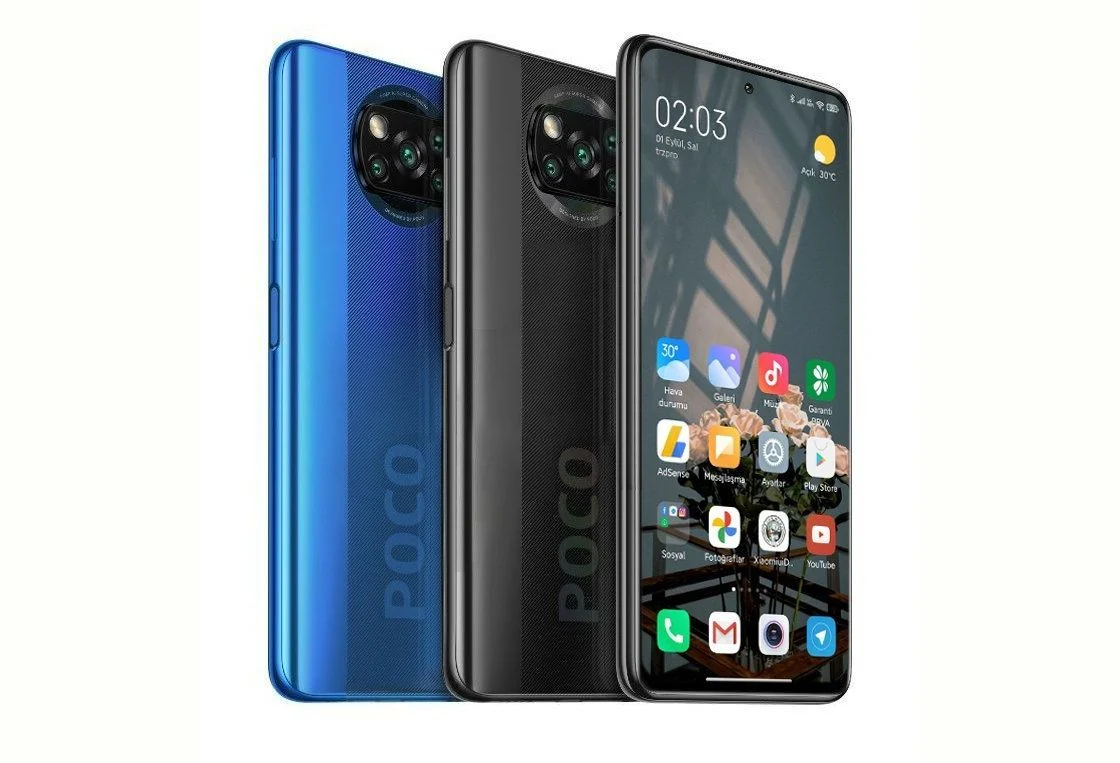 So, it’s been a long time since Poco launched a new phone (an original we mean). Yes, we know that the M2 is launching tomorrow but we also have something special that has been launched today. Today Poco has finally unveiled the successor to the Poco X2. The renders were leaked just a week ago. This phone has been launched in Europe and we can soon see it launching in India also. The prices may differ as European prices are higher when compared to other markets.

The phone features a 6.67” LCD Display with a refresh rate of 120Hz like last time we saw with the X2. This phone also has 240Hz touch sampling which is also the same as last year. The front and back are covered by the Gorilla Glass 5.

This phone has got a Snapdragon 732g which has basically got some improvement from the 730g so this is not going to make a lot of difference.

On the camera side of things this time they went with the Sony IMX 682 Sensor. Last time the X2 had the IMX 686, you can say it as a downgrade but the only difference is that the 686 supports 4K 60fps while recording but it wasn’t present last year also so it is not a downgrade by any means. The main camera is 64MP with 13MP ultrawide and depth and macro camera. The phone has a 20MP Front Camera.

The battery has been improved and now it’s 5160mAh compared to 4500mAh last time. The charging speed is now 33W compared to 27W in the Poco X2.

The phone also has dual stereo speakers which is amazing considering the price-point. The phone comes in 2 variants, those are 6+64gb and 6+128gb. As the name says it also comes with support for NFC. This phone comes with MIUI 12 and Poco Launcher 2.0 (Android 10) out of the box.

The phone is priced at 229 euros for the 6+64GB variant and 269 euros for the 6+128GB one. Which translates to around Rs. 20,000 for the base variant. This is European pricing which is generally higher so the pricing can differ.

The device has got quite a few but significant improvements over its predecessor. If we take a closer look then we can see the implementation of stereo speakers. Also. Poco X3 comes with a large battery and this was very much needed since many people complained about the battery life on the Poco X2. Surely, that 120Hz display consumes juice and this change will surely deliver you more screen on time. We are looking forward to the Indian Pricing and it’s most likely gonna fall under the same segment where the Realme 7 Pro stays. The competition will be interesting and we can’t wait to get our hands on the Poco X3.