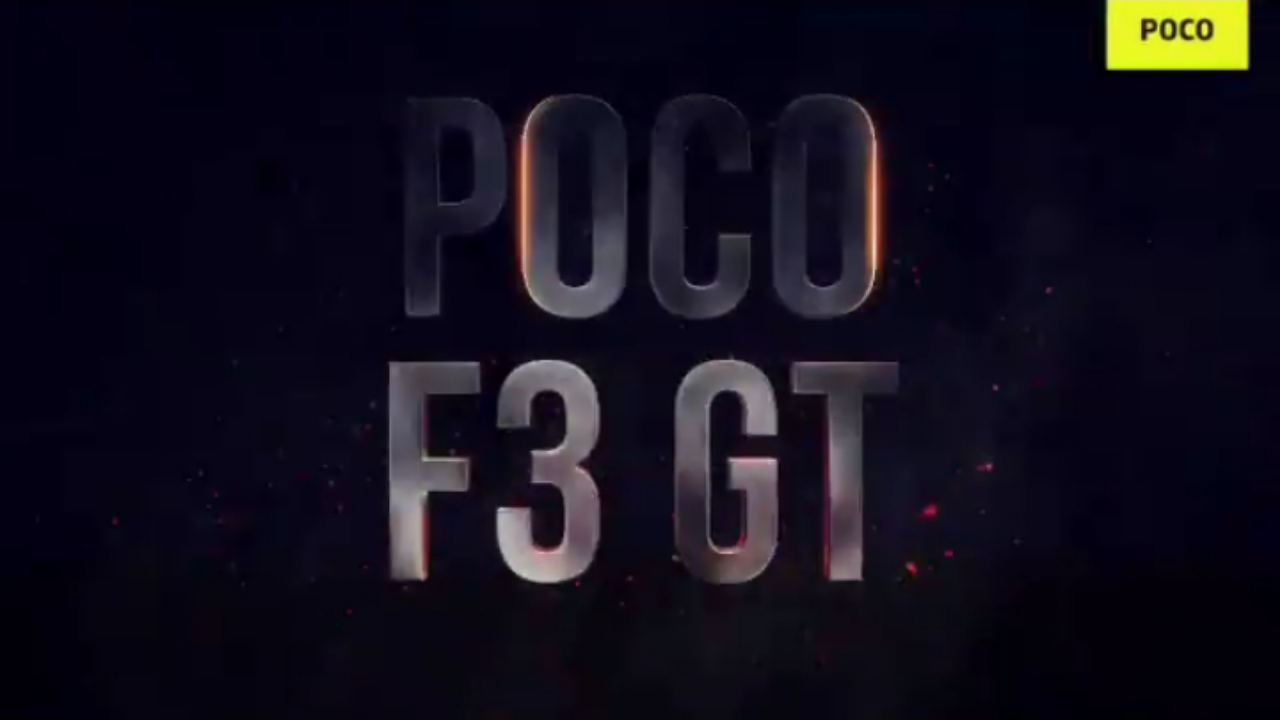 Poco is back again with its F series after their groundbreaking Poco F1 which was launched back in 2018. Now after a long time, they are coming with another device named Poco F3 GT in India. The launch had already been confirmed by the company in their latest tweet. The device is going to be a rebranded version of the Redmi K40 Game Enhanced edition that was launched in China as a gaming phone. Now let’s just check out what’s inside it.

The device features an impressive 6.67 inches FHD+ OLED centre punch-hole display which is protected by Gorilla Glass V5. The display refresh at 120Hz combined with 480Hz touch sampling rate, HDR10+ certification and 1.8mm slim bezels on three sides for an immersive experience. The device is powered by mediatek dimensity 1200 SoC which is mediatek’s flagship chipset based on 6nm fabrication and comes with Mali-G77 MC9 GPU which makes it a powerful gaming beast and can handle all your tasks easily. The phone supports up to 12GB UFS3.1 RAM and 256GB ROM. It runs on Android 11 with MIUI custom skin on the top. The phone also features Physical pop-up gaming triggers and some other design element at the back panel that portraits it as a gaming phone.

The device flaunts a triple rear camera setup with a main 64MP f/1.7 aperture wide, 8MP ultrawide with 120° field of view and 2MP macro sensor. The front punch hole houses a 16MP selfie shooter. The phone packs a  5065 mAh battery in an 8.3mm slim body that juices up by a 67W fast charger and weighs up to 205g. The device comes with a glass back with three different colour option that is also protected by a Gorilla Glass 5. Other features contain a side-mounted fingerprint sensor, Bluetooth 5.2, stereo speakers, 5G and USB type-C 2.0 for data transfer.

The phone is tipped to launch in Q3 2021 that is between July-September. The device comes in three different shades Black, Gray, and Silver. Below is the pricing of Chinese variants: