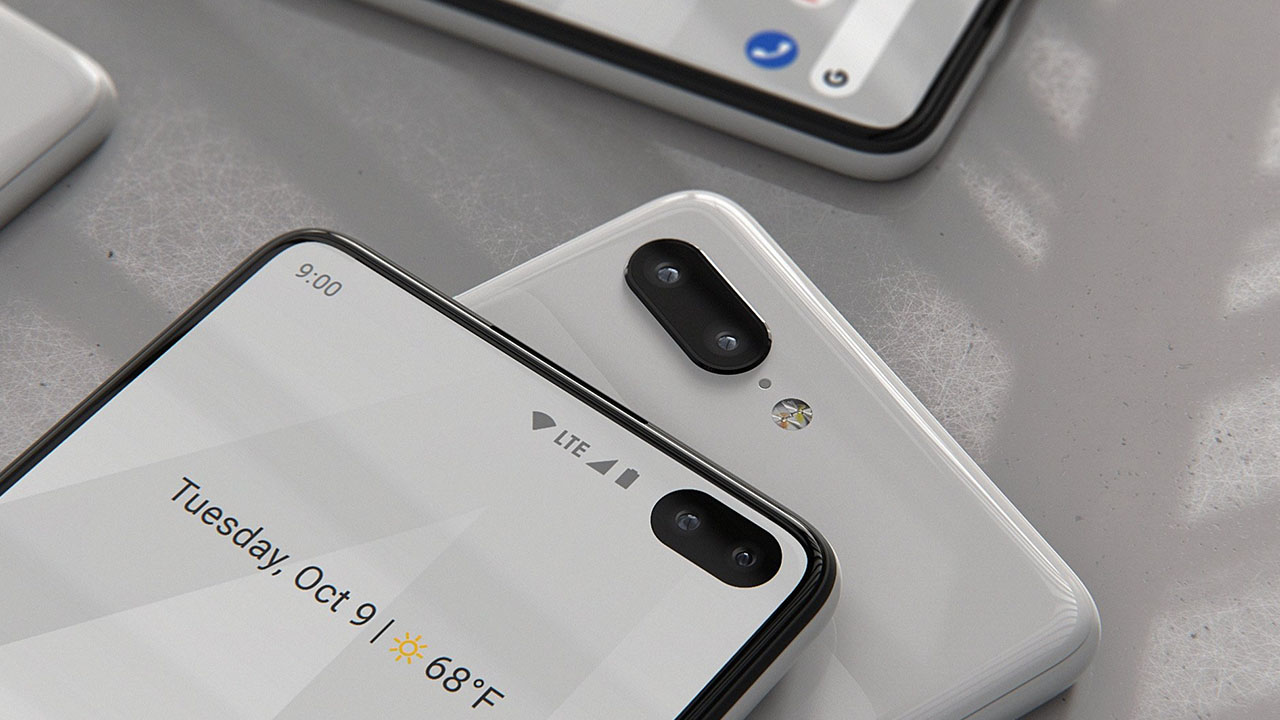 If you were not impressed by the Google Pixel 3 and 3XL then chances are high that Pixel 4XL and Pixel 4 might impress you. A new set of concept renders have been published by PhoneDesigner and they really look stunning (at least to me).

The bezels are trimmed down very much on both devices which was missing in the Pixel 3 series. The bottom chin also very thin this time but the 3.5mm headphone jack is still missing on these. But the most interesting thing is that the Pixel 4XL has dual camera setup on the rear side this time. We expect it to be a telephoto lens since Google can achieve stunning portrait shots just with the power of Software Optimization.