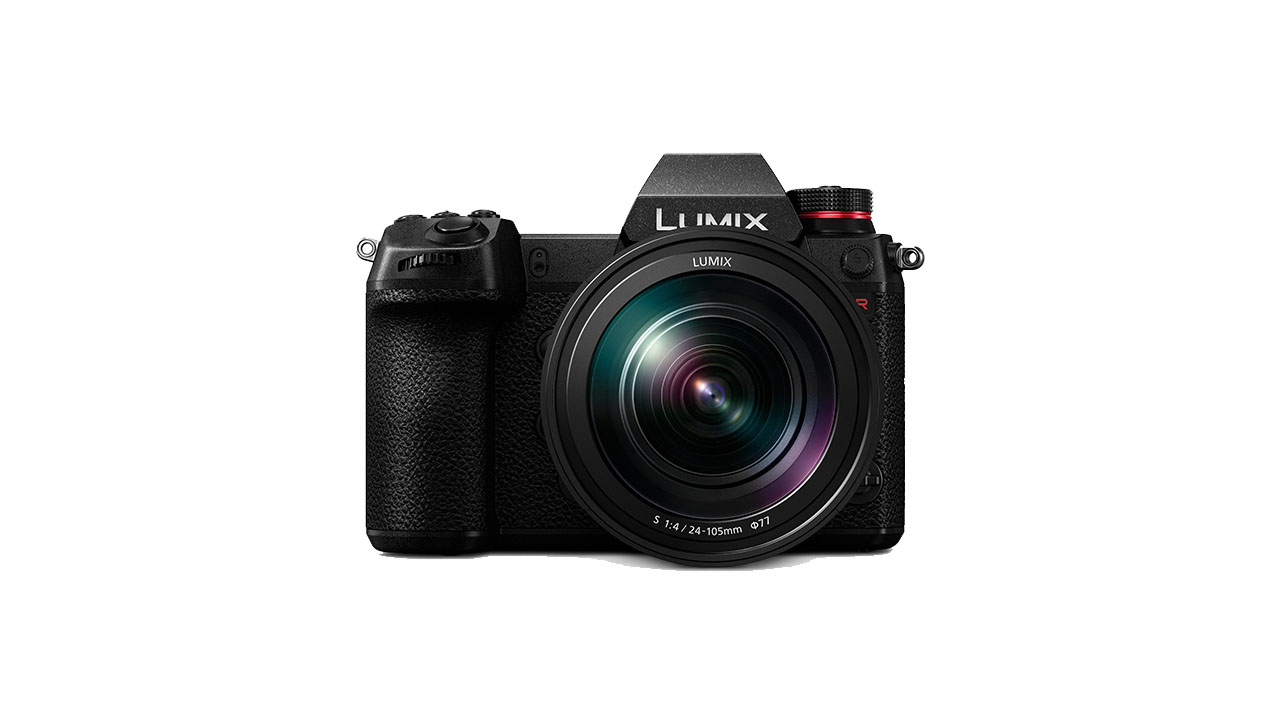 Panasonic Lumix series is already very popular in India and on Monday, they have added two new products in their Lumix lineup, Lumix S1 and Lumix S1R. The Lumix S1 has a 24 Megapixels full-frame CMOS sensor while the Lumix S1R comes with a 47.3 Megapixels sensor. The new S series is based on the L-Mount standard, which provides uncompromised imaging experience. They are also featuring the largest level of Real View Finder which boasts the world’s highest 5,760k-dot resolution.

Panasonic claims that the new S-series cameras aim for unprecedented image quality. Both of these cameras can record upto videos upto 4K 60fps. The cameras are also said to come with the most effective image stabilization, rich gradation and superior color reproduction. Panasonic, S1 is priced at Rs. 199,990 and with 24-105mm F4 lens will be at Rs. 267,990 and S1R is priced at Rs. 299,990 for the body and Rs. 367,990 with a 24-105mm F4 lens. Both the Lumix S1 and Lumix S1R are said to come with high-speed, high precision autofocus based on advanced control technology over the lens, the sensor, and the new Venus Engine will help the users to take instant sharp images.

Details Of The L-Mount Interchangeable Lenses :-

The Lumix S1 and S1R have a main structure is composed of a magnesium alloy full die-cast front/rear frame. The robust design makes sure that they don’t get damaged from accidental falls. The 7.4-V 3,050 mAh high-capacity battery can be quickly charged via USB PD using the bundled USB3.1 Type-C cable which also ensures high-speed data transfer.