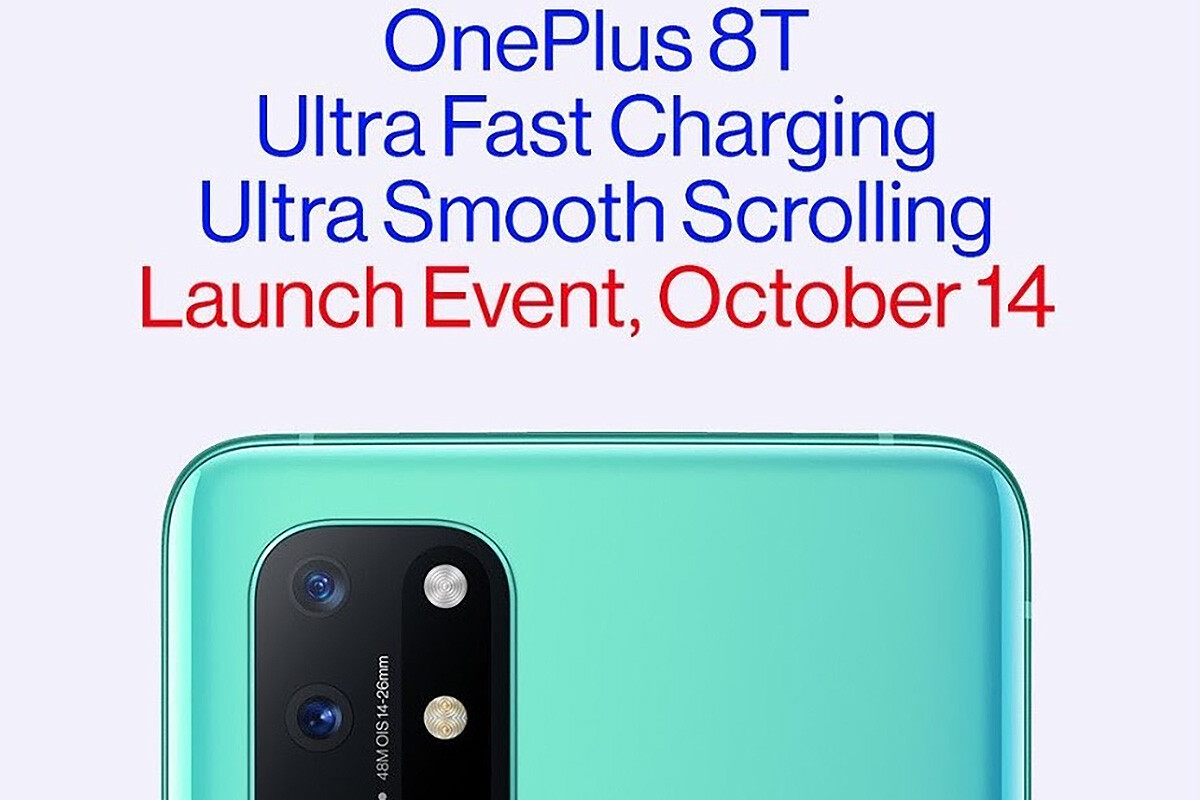 OnePlus, a brand is known for launching flagship killer phones in India. OnePlus has evolved a lot in launching phones, Today OnePlus has launched a new phone in India which is the OnePlus 8T, yes the 8T. We saw the 8 and 8 Pro earlier this year and now it’s time for the 8T. So let me tell you all the details and specifications of this newly launched OnePlus 8T.

Firstly talking about the specs of this phone, we get a 6.55” FHD+ Fluid AMOLED display with a refresh rate of 120Hz, so scrolling is going to be amazing with this phone. To handle that 120Hz screen, you also need a very capable processor. So one plus has gone with the Snapdragon 865 Processor, yes the Snapdragon 865; not the 865+.

Along with that, we get up to 12gb of ram with this phone. Coming to the battery and charging of this phone, we get a 4,500mAh battery with this phone which should be good for the 120Hz screen, and for the charging, we get a 65W Wrap Charger in the box, so you will be able to charge this phone pretty quickly with that 65W charger. Now on the cameras, we get a quad-camera setup on the back with the main camera being a 48MP Sony IMX 586 sensor. Yes the IMX 586 again, alongside the 48mp camera we get a 16mp ultra-wide lens, a 5mp macro lens, and a 2mp monochrome lens. This phone can record up to 4k at full 60fps and OIS (Optical Image Stabilization)is present here. Now on the front cameras, we get a 16mp front camera which should be good for some selfies, you can record up to 1080p at 30fps. We get Dual Stereo Speakers with this phone and support for Dolby Atmos as well. This phone runs on the latest Oxygen OS 11 which is based on Android 11. The phone is available in 2 colors which are Lunar Silver and Aquamarine Green, we get 2 ram variants as well which are 8+128gb and 12+256gb. This phone is priced at Rs. 42,999 for the 8+128gb variant and 45,999 for the 12+256gb variant.

Now, OnePlus has also made some other announcements as well. We get a new color variant for the OnePlus Nord and the Bullet Wireless Z which is the Gray Ash for Nord Priced at Rs. 30,000 (12+256gb Only) and Reverb Red and Bass Blue for the Bullet Wireless Z priced at Rs. 2,000. They have also introduced the new OnePlus Buds Z which is the cheaper version of their OnePlus Buds and comes with a Silicon Tip. They are priced at Rs. 3,190.

So, this was everything that OnePlus announced in their event. I hope that you liked the article.