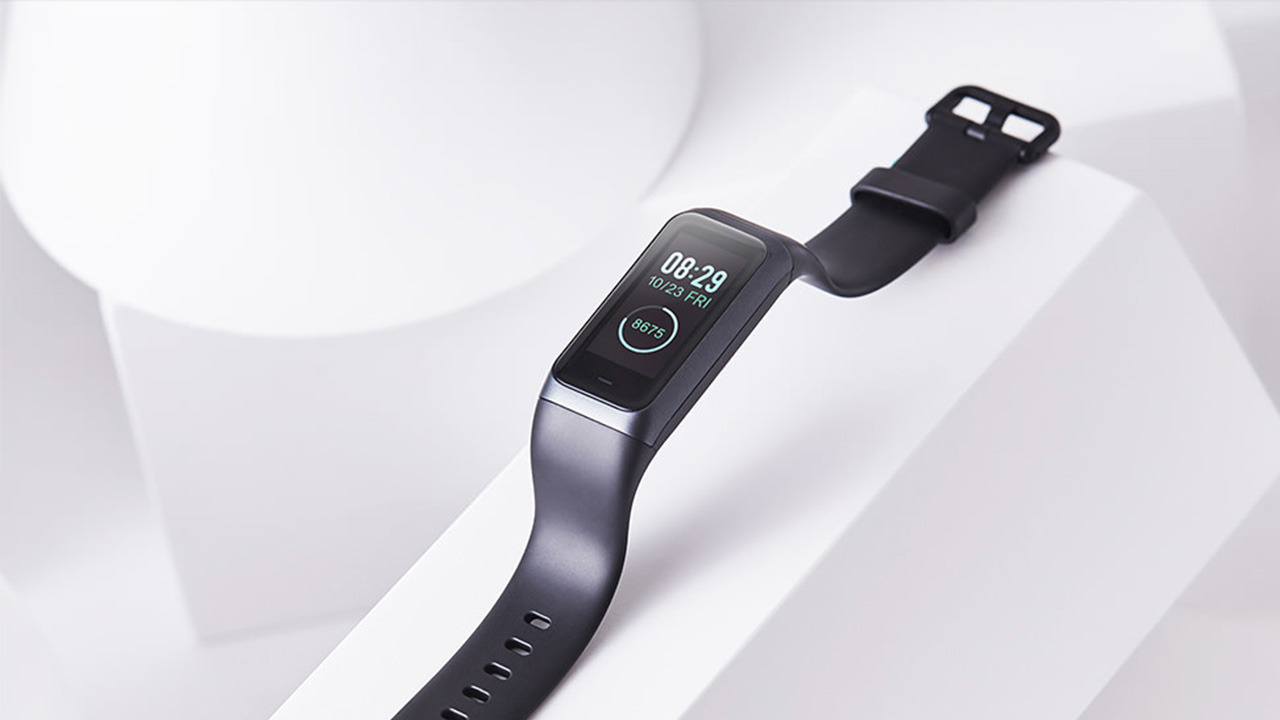 Mi Band 4 Will Come With New Features and Aggressive Pricing

If you ask what’s the best budget fitness band in the market then most of the people will answer the Mi Band 3. It’s priced at Rs. 1,999 in India and it’s still selling hot in the market. It was launched last year and is one of the best selling products on Amazon. But looks like the Mi Band 4 is also coming very soon. Huami, the company which manufactures Xiaomi’s Mi Bands has confirmed that the Mi Band 4 will launch in 2019.

Huami is mostly known for their Amazfit products such as the Amazfit Verge, Amazfit Bip, Amazfit Cor etc. Apart from that, they manufacture Xiaomi’s fitness trackers as well. David Cui, Chief Financial Officer at Huami first made the reference about the Mi Band 4. He also added that their revenue has been increased by 78% in 2018. Here is what he said:

Each generation we learn something, we always do better. And Mi Band 3, we — you can take a look at 2018’s volume, right. So it’s really much better as compared to the previous version. So we expect Mi Band 4 will be similar – will have a similar trend. So once we launch Mi Band 4, we expect that will sell well.

Mi Band 4 Specifications (What We Expect) :-

As of now no features or specifications has been teased but here’s what we expect to come with the Band 4.

We have a strong feeling that Band 4 will be very similar to the Huami Amazfit Cor 2 fitness tracker. We expect the Mi Band 4 price in India to be around Rs. 2,499 and $45 in the international market. What do you think about it? Do let us know!!

DISCLAIMER: The feature image used here is of the Amazfit Cor 2.