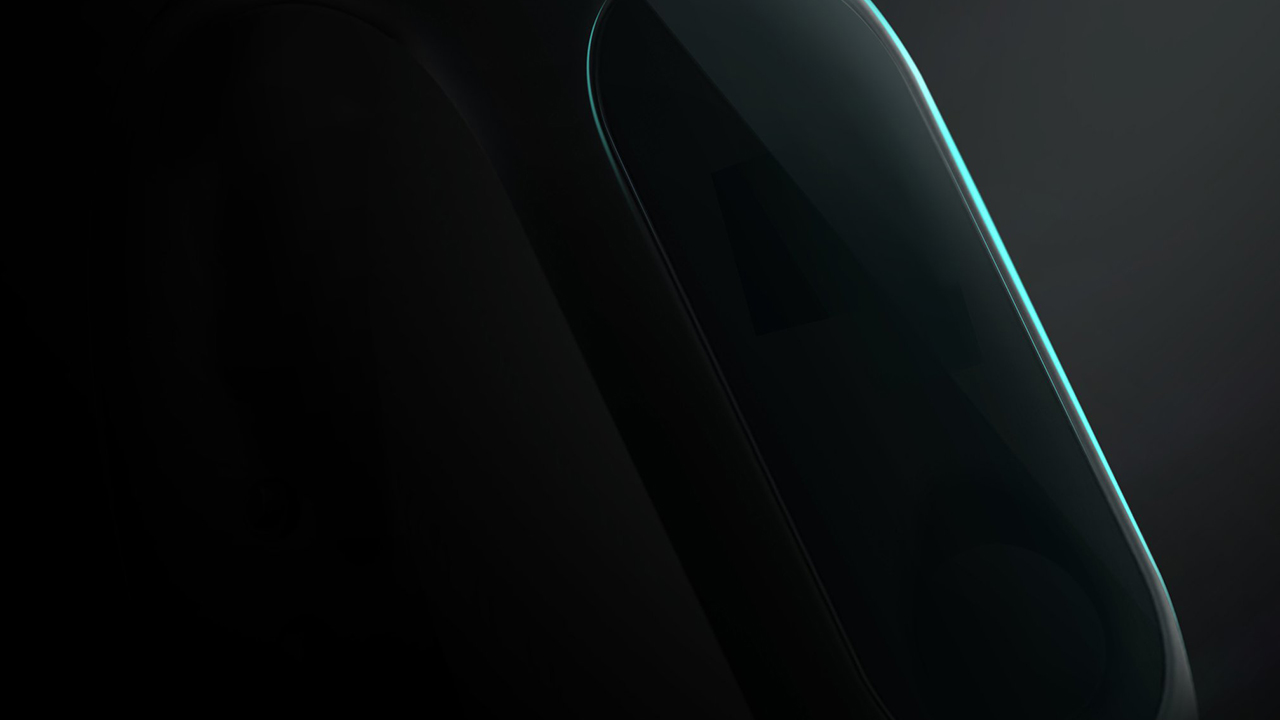 It’s been quite a long since Xiaomi launched their Mi Band 2 fitness band. The band was a huge success for Xiaomi and it did a very good job in the market. Since then there was many expectations about the Mi Band 3. After many rumors and hype Xiaomi has finally teased their upcoming Mi Band 3 fitness tracker on their Twitter handle.

Can you guess what it is? pic.twitter.com/EstUJDUIff

The Mi Band 2 was launched back in 7th June 2016. It took quite a while for Xiaomi to release a perfct successor. recently the Xiaomi CEO was spotted wearing the Mi Band 3 at the launch event of Xiaomi’s latest Gaming smartphone – Xiaomi Blackshark.

However we don’t have any official statements about the Mi Band 3 specifications but here we expect something that it surely should come with.

The biggest plus point of buying the Mi Band 2 was it’s affordable price. It costed way too less than the Fitbit bands. It still costs around $26.99 (roughly Rs. 2,000) which is quite aggressive. Now obviously it’s successor should cost more but we hope Xiaomi still does a sensible pricing. We expect the Mi Band 3 price to be around $35-40.

the biggest problem of any fitness band is it’s OLED display. They are not very visible in daylight and sometimes almost impossible to see under direct sunlight. So I really want the Xiaomi Mi Band 3 to feature a bigger (which wasn’t present last time) and brighter display.

Mi Band 2 could only show the notification of which App it came from. It was unable to show the detailed message which was quite a drawback. So I expect the Mi Band 3 to have richer notifications where we can read the messages as well. It would be great if they put the ability to gt notifications from any App just like the Honor Band 3 does.

What’s the purpose of a fitness band if it can’t give you accurate details about your daily workouts? I still believe that the fitness bands still have a long way to go to have a better tracking method or algorithm. However I expect that the Mi Band 3 comes with an improved algorithm (in both hardware and software) so that we get a better tracking of our daily steps, sleeping, calories burnt etc.

We still don’t have any confirmations about Mi Band 3 release date but we expect it to come withing a month. We will keep you guys updated about it. Follow us on Twitter @IndiCoder18 for more updates.