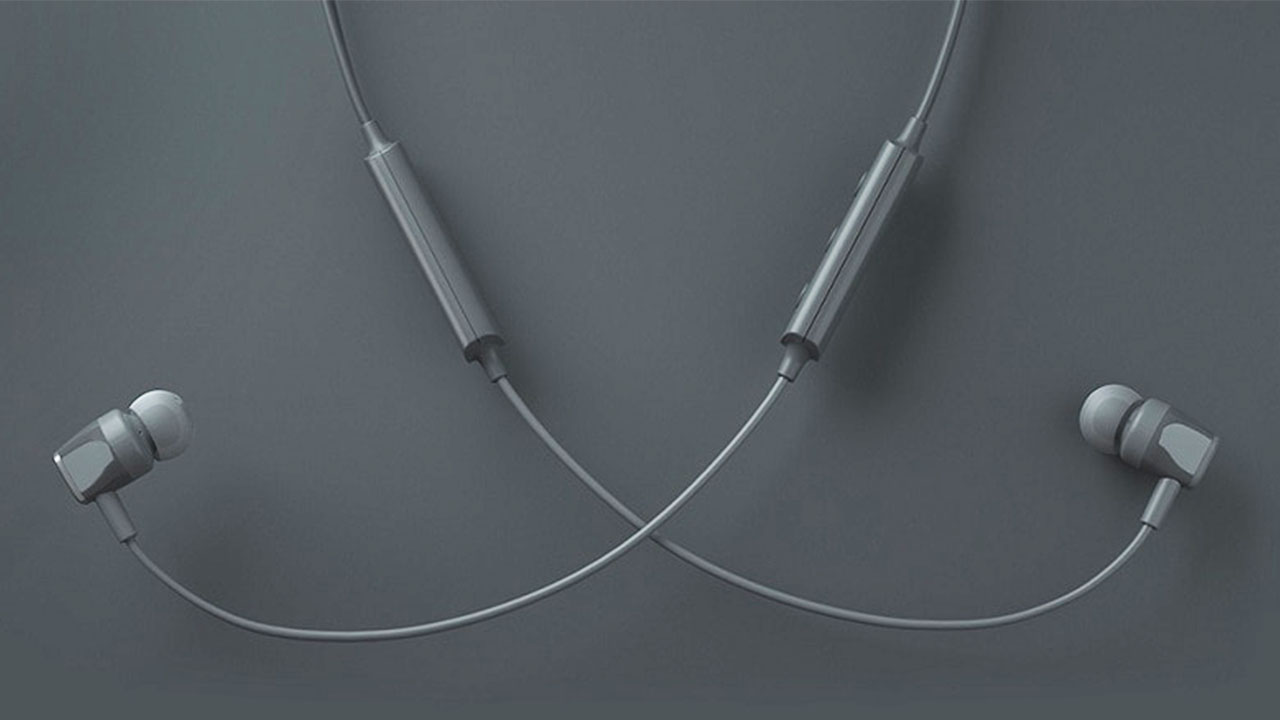 Now when it comes to choosing best budget bluetooth earphones we come across many options. Most of them are from Chinese brands obviously. But Meizu is not like a just another cheap brand. They are a reputed band who are one of the most popular smartphone manufacturers in China. Anyways now let us take a look at the Meizu EP52 Lite Bluetooth Earbuds.

These earphones aren’t completely wireless. They come with a neckband design which I personally prefer a lot. It gives a feeling and you don’t need to worry if they are hanging on your neck or not. The ear canals of the earbuds are slightly arched which should help them to stay in your ears perfectly. Probably they aren’t metal build this time like the previous version but again it’s a lite version. So we can’t complain much. The control buttons are in the band and perfectly placed so that you don’t need a hard time finding them.

But the earbuds have magnets at the back so when you aren’t wearing them you can simply put them together and wear as a necklace may be. :p Overall it doesn’t look as premium as the EP52 but still looks much better than other bulky Bluetooth earphones under Rs. 1,500. Meizu claims to battery life to last for around 8 hours for playback time. Not to mention these earphones have Bluetooth calling feature and have a passive noise cancellation. There is one upgrade in the Meizu EP52 Lite earphones and that’s the Bluetooth 4.2 technology. The earphones are also IPX5 certified and each earbud weighs only 2.3 grams. 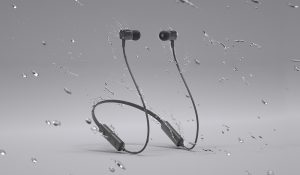 Unfortunately, Meizu products aren’t available in India but you can get them from Gearbest. These earphones cost just $18.99 (roughly Rs. 1,377) and we find them quite value for money. There won’t be any customs charges if you select priority shipping. These come with Gray, Blue and White color variants.