2017 was the year of Dual Cameras.  2018 was the year of 18:9 displays and soon after it became 19:9. Well to achieve that real full view display experiences we have seen companies are launching phones with a sliding mechanism. Such as the Vivo Nex, oppo FindX etc. But they were all in the premium segment. Today Lenovo has changed the game by launching the Lenovo Z5 Pro. The phone packs an in-display fingerprint sensor along with a sliding camera mechanism.

In this famous month of “Techtober” we’ve seen Xiaomi launching the Mi Mix 3 and Honor launching Honor Magic 2 with sliding cameras for a cheaper price tag than the previous phones. But Lenovo Z5 Pro seems to crush them all at an even more affordable price.  But don’t even think that the phone comes with poor specifications. Let us discuss them.

The smartphone comes with a 6.39 full HD+ Super AMOLED Display with a 19.5:9 aspect ratio and it also comes with Corning Gorilla Glass protection. The phone has a dual camera setup on the rear side, the primary sensor being a 16-megapixel Sony IMX519 sensor and the secondary sensor is a 24-megapixel Sony IMX576 sensor. Both the sensors have an aperture value of f/1.8.  The rear cameras are accompanied by a Dual Tone LED flash. On the front, it has a 16-megapixels sensor with f/2.2 aperture. The front side also has an 8 megapixel Infrared Sensor for Face Unlocking. And obviously, these cameras will be hidden under the slider.

Now the biggest reason why the Lenovo Z5 Pro costs less is because of its processor. Its powered by Snapdragon 710 processor along with Adreno 616 GPU. The AMOLED display houses an In-Display Fingerprint Sensor. The phone has 6GB of RAM and is available in 64GB and 128GB internal storage variants. Lenovo Z5 Pro houses a 3,350 mAh battery. The phone has support for NFC. Although it lacks a 3.5mm Headphone jack. So you will have to use Type-C earphones or a dongle. 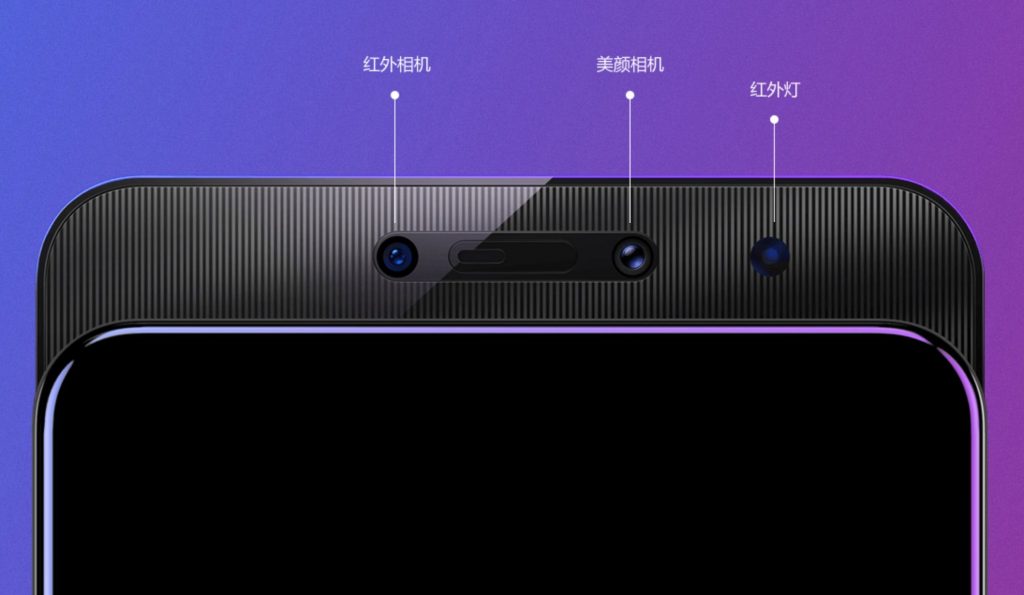