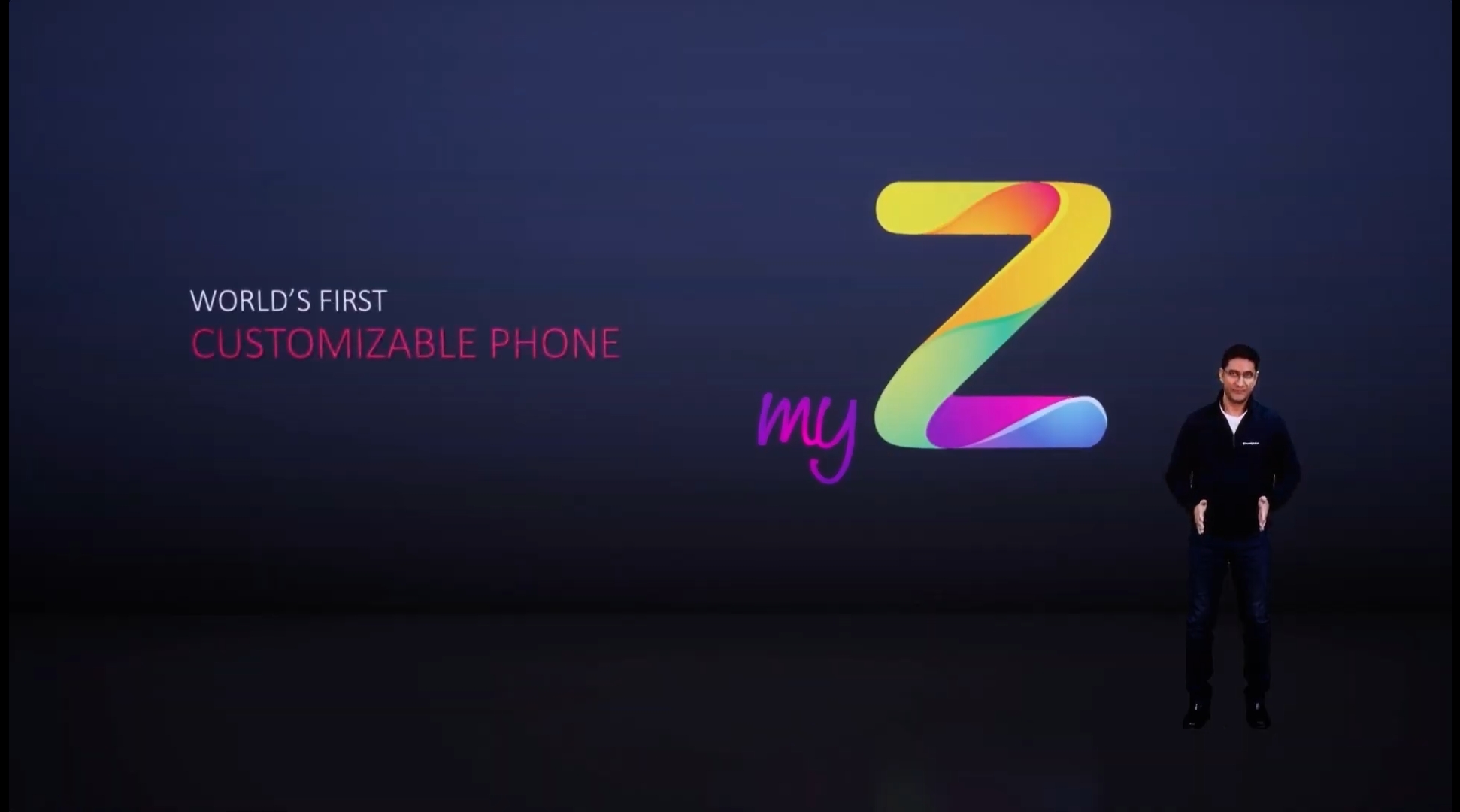 Lava is a smartphone brand that was known for launching some good budget phones. But over the years, the Chinese brands took over their sales and the brands did not launch any device. But finally, in 2021, Lava decided to launch a whole bunch of new products and services. So let me tell you all the details about the launch by Lava.

The first phone launched by Lava is it’s Lava Z1. It is an entry-level phone that comes with a 5″ Display, it is powered by a Mediatek Helio A20 Chip. Talking more about the performance here, we get 2GB of ram with 16GB of internal storage. Coming to the Battery and Charging of this device, we get a 3100mAh battery and a 5W charger in the Box. For the cameras, the phone comes with a Single-Camera setup at the back which is a 5-megapixel camera. On the front, we also get a 5-megapixel camera, which should be decent enough for some quick selfies.

The phone runs on Android 10 Go which should make a whole lot of difference as the Go version of android is very light. Now talking about the pricing and availability of this phone. This phone comes in one variant which is 2GB+16GB and is priced at Rs. 5,499 and will be available for purchase from 11th January.

Lava has also launched a series of phones which is the Lava Z2 Series. They are similarly priced phones, that have everything in common except for the change in the RAM and ROM variants. The Z2 comes with a 2GB ram with 32GB from. The Z4 comes with 4GB Ram and 64GB ROM and the Z6 comes with 6GB of ram with 64GB of storage. Talking about the phone now, it comes with a 6.5″ HD+ Display. Under the hood, we have got a Mediatek Helio G35 chip which is, Yes not a great chip but still can be considered as it is a budget device.

Now talking about the cameras of this phone, we get a triple camera setup at the back with the main one being a 13-megapixel camera. With a 5-megapixel ultrawide camera and a 2-megapixel depth camera as well. Now for the battery, we get a 5000mAh battery which should easily last a day of use.

Talking about the price of this phone, this phone comes in 3 variants which are:

These phones will also be available to purchase starting 11th January.