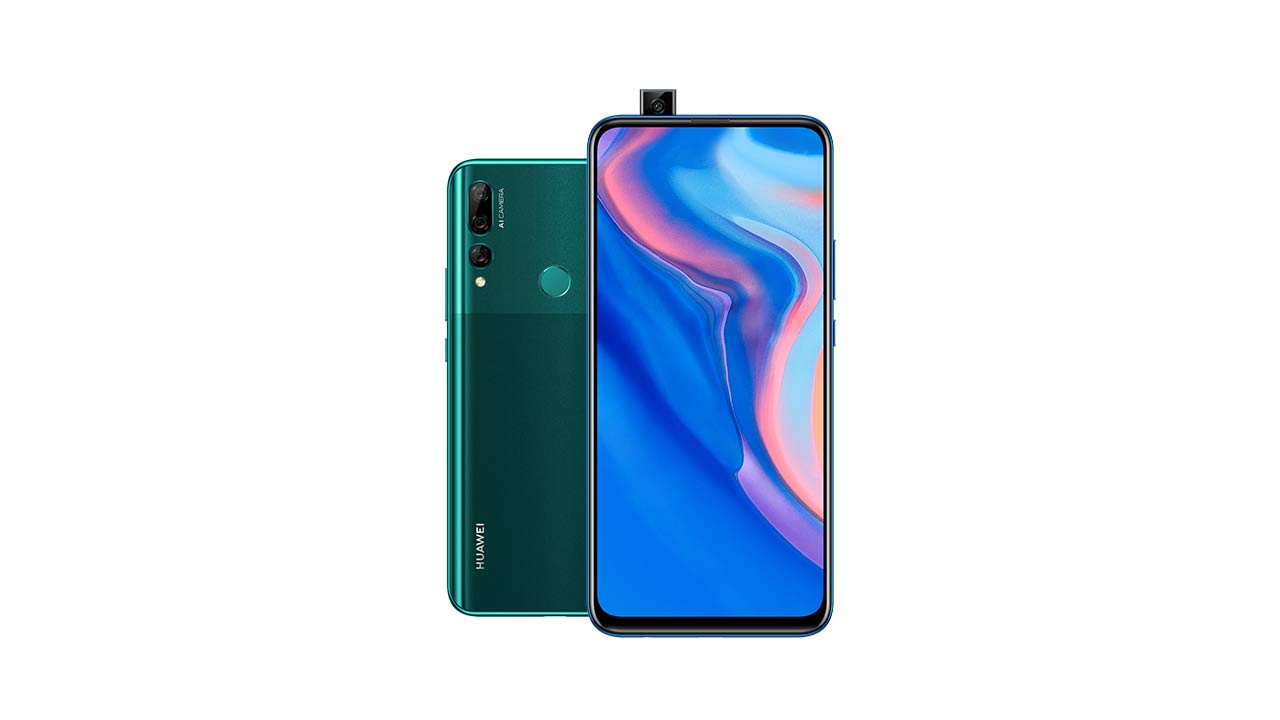 Huawei has been teasing their “Pop-Up King” from a past week and finally today they have officially launched their Huawei Y9 Prime 2019 in India. This is their first smartphone in India which comes with a pop-up selfie camera. Apart from that, the smartphone also comes with triple rear cameras. Y9 Prime competes against smartphones like Oppo K3 and Realme X.

The phone features a 6.59-inches Full HD+ display with no notch on the top. It is powered by Huawei’s own Hi-Silicon Kirin 710 chipset which is an octa-core processor. it has a beautiful dual-tone finish on the rear side and it also features a Fingerprint-scanner there. Y9 Prime has a triple rear camera setup (16MP+8MP+2MP triple rear camera with f/1.8 aperture,
f/2.4 aperture and f/2.4 aperture respectively). The secondary lens is a wide-angle lens. On the front, it has a 16MP pop-up selfie camera.

Huawei Y9 Prime houses a 4,000 mAh battery and has a USB Type-C port for charging. It has 4GB of RAM and 128GB of internal storage which can be expanded up to 512GB. It runs on EMUI 9.1 which is based on Android Pie.

Price And Availability In India :-

Y9 Prime is priced at Rs. 15,990 and the device will be available in two colours- Sapphire Blue & Emerald Green. Customers will also enjoy a host of other exciting offers including 6 months No-Cost EMI & instant cashback of Rs. 500 on Amazon Pay. Additional exchange offer upto INR 1500 and instant discount of 10% on SBI bank cards will make the Huawei Y9
Prime 2019 a great buy.