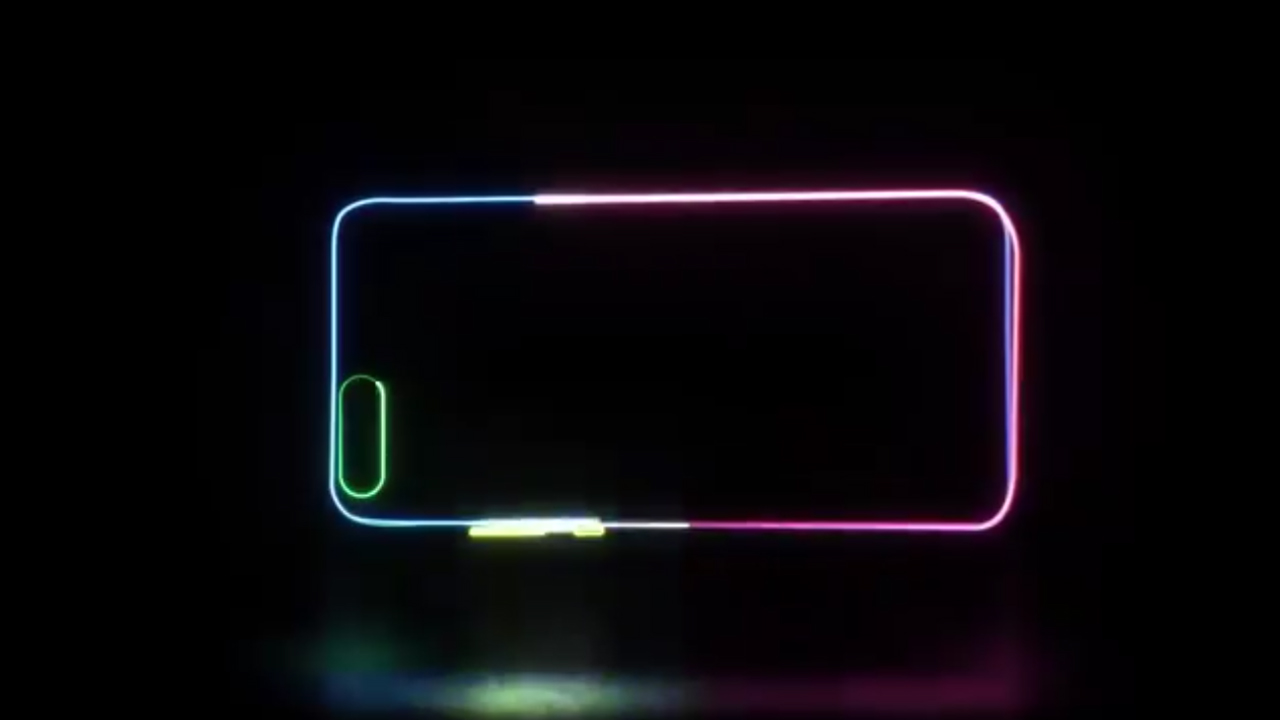 Huawei P20 Pro , the latest and greatest Smartphone by Huawei is going to be launched in India very soon. Today the official twitter handle of Huawei India has made a tweet teasing the launch of Huawei P20 Pro. The tweet also contains #SeeMoore which clearly indicates the presence of Triple Camera setup.

It was confirmed on Huawei Global’s Site that the flagship would launch in India very soon. Now today after the the Twitter handle confirmed it there is no more doubt left. However the company has use #HuaweiP20 instead of P20 Pro which means that the Huawei P20 pro may launch as Huawei P20 in India.

Is it a phone? Is it a DSLR? It is the best of both worlds! #SeeMooore #HuaweiP20 pic.twitter.com/GfrZATMstB

The smartphone was launched back in May 2018. The phone comes with a 6.10-inch display with a resolution of 1080*2240. It has a stunning glossy glass backpanel. The Huawei P20 Pro is powered by their own manufactured Kirin 970 processor octa-core processor clocked at 1.8GHz. The main highlight of this smartphone is the Triple Camera Setup on the rear side. It runs on Android 8.1 Oreo and has a 4,000 mAh battery for standby support. 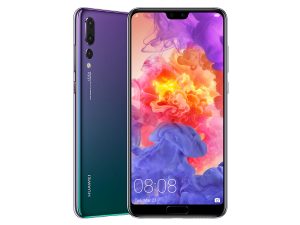