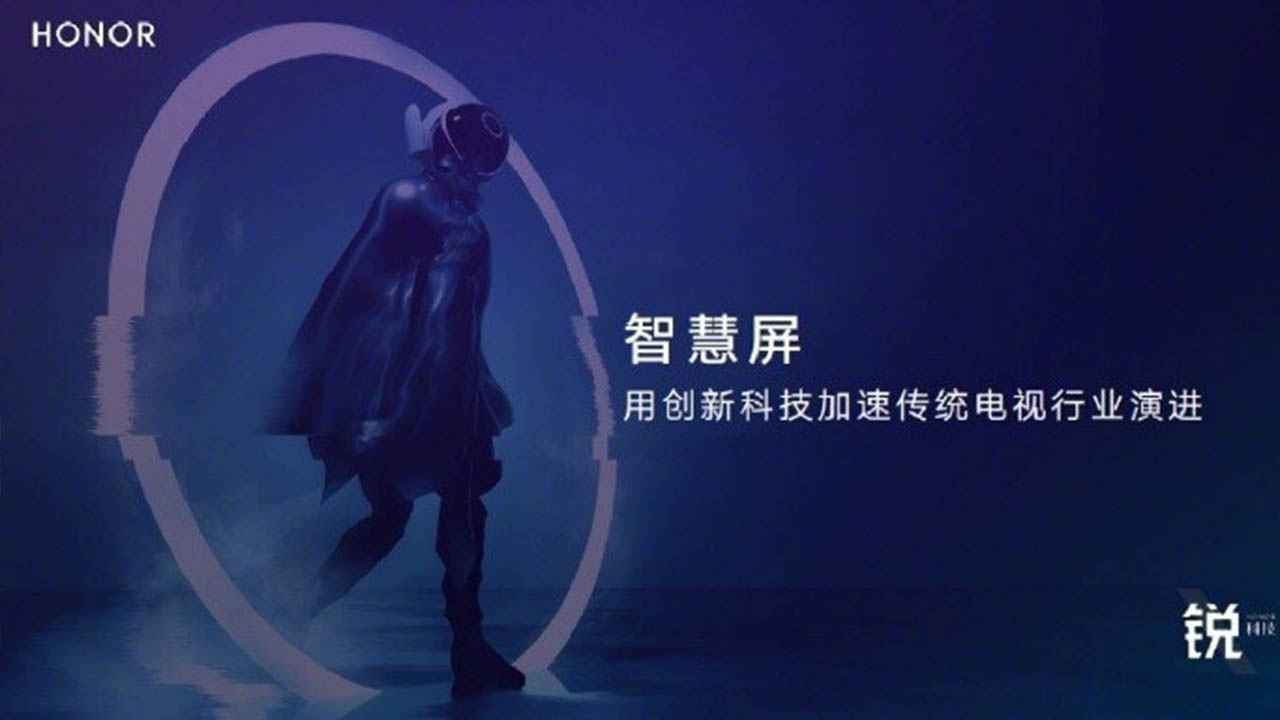 2019 is definitely the year of smartphones with pop-up cameras. We are seeing more and more such smartphones in affordable price tags. Well, Honor is taking a bit far with their Honor Vision. It will use a dedicated intelligent SoC named “Honghu 818” only for display and will feature a pop-up camera for large screens. Honor has also announced their “Sharp Tech” concept which aims to embrace and explore to the fullest the latest cutting-edge technologies.

HONOR has been playing a pioneering role under the dual-brand strategy in Huawei’s business. Following the success of its bionic parallel dual-lens camera, GPU Turbo and A.I. technology, HONOR is expanding into new industries and lending its experience to the television sector, announcing the world’s first smart screen, “Honghu 818” enabled. Taking an innovative approach to its development, HONOR has equipped the latest HONOR Vision product offering with a smart pop-up camera, which enables NPU capability for face recognition, bringing powerful functions and a superior experience for users.

The HONOR Vision will be officially released in mid-August 2019.

“5G commercialization in China began in 2019, which is also a turning point for the smart device industry. We believe 5G is key to this new era of digitalization, enabling a world where the Internet of Things is made possible. In line with our mission of creating an intelligent new world that belongs to young people, HONOR unveils the concept of ‘Sharp Tech’ to encourage and enable technology innovation,” said Mr. George Zhao, President of HONOR.

[DISCLAIMER: The above post was generated from an Official Press Release with few modifications]