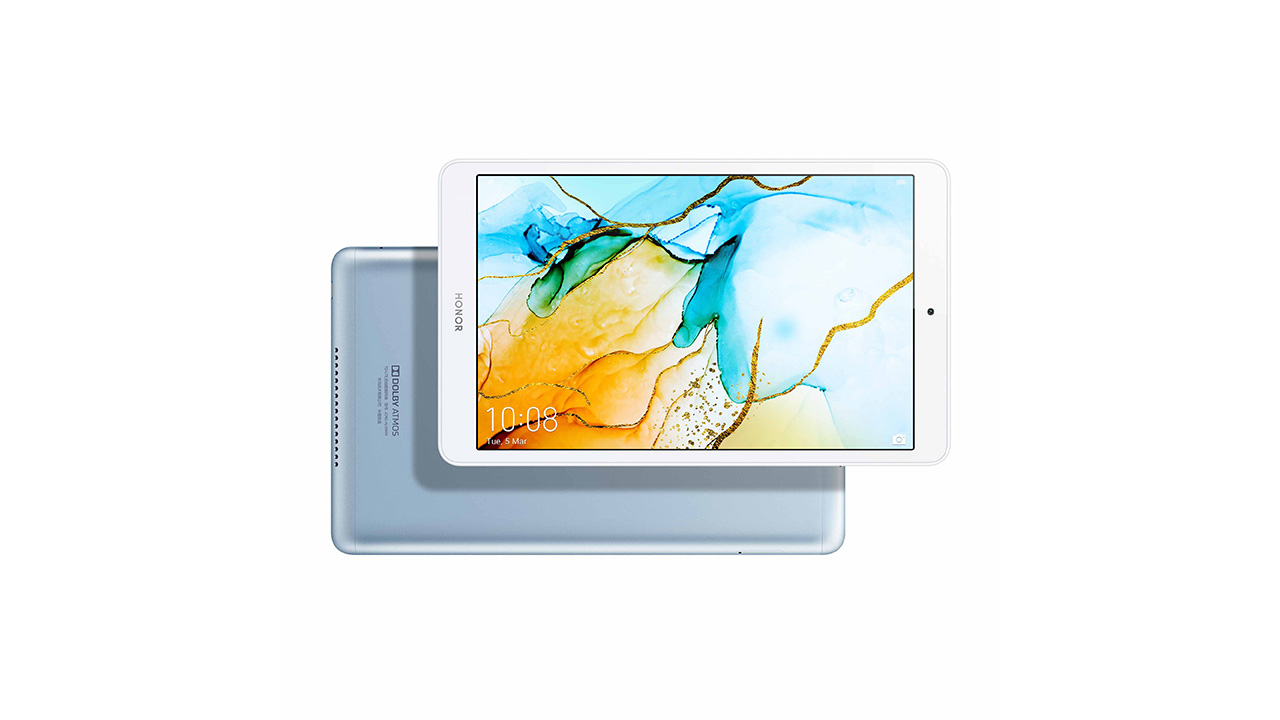 These are the latest Android Tablets from Honor in the Indian market and they come with some pretty good specs. Both the tablets have Full HD+ display for media consumption. The 8-inch variant is powered by Kirin 710 chipset while the 10.1-inch variant comes with Kirin 659 chipset. There are two storage variants for both models: 3GB RAM + 32GB ROM and 4GB RAM + 64GB ROM.

Both the pads house a massive 5,100 mAh battery which should long last a whole day. The 8-inch variant has dual stereo speakers with Dolby Atmos Surround Sound, whereas, the 10.1-inch variant has Harman/Kardon’s acoustic engineering expertise, which helps the dual stereo speakers of the Pad deliver fantastic and stunning audio effects. The Honor Pad 5 series comes with Children Friendly features. There are personalized apps through which you will be able to monitor your children’s activity on the Pad. You will also be able to set a usage time for them.