Few weeks back we had covered the news of the newly launched Honor 9 lite Smartphone. This phone was launched on China and we had also told that Honor 9 lite might launch in India very soon. So now today it looks like we were right as Flipkart has started to show the banners of the Honor 9 lite.

Honor 9 lite is pretty much the mini or youth version of the Flagship Honor 9 which had a 16:9 display. This new variant comes with a 18:9 display and honestly it looks like the Honor 7x in many terms. The display of this device is 5.65 inch Full HD IPS LCD one. The phone is available in colors like Navy Blue, Seagull Grey, Magic Nightfall(Black) and Pearl white.

Honor 9 lite comes in two variants with 3GB and 4GB of RAM with 32GB and 64GB internal storage respectively. Thankfully it has a dedicated SD card slot. The device is powered by Kirin 659 Octa-Core processor which was present in Honor 6x, Honor 7x, Honor 9i. It is powered by 3,000 mAh battery which is quite dissapointing but Honor has provided fast-charging this time. It comes with Android 8.0 Oreo with EMUI 8 custom skin. 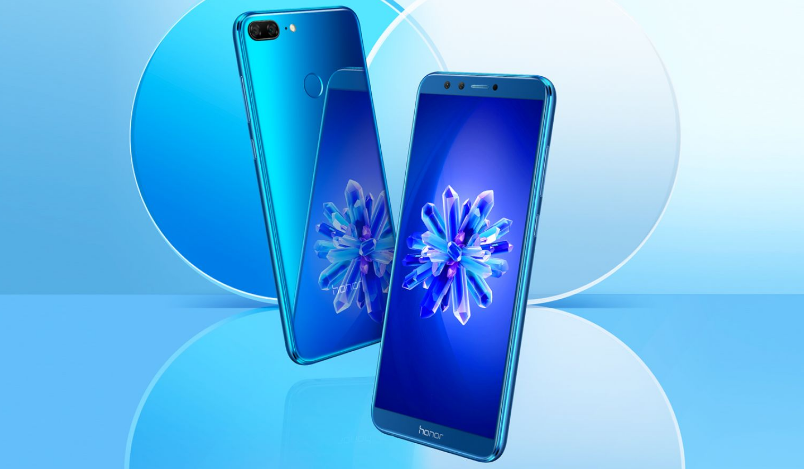