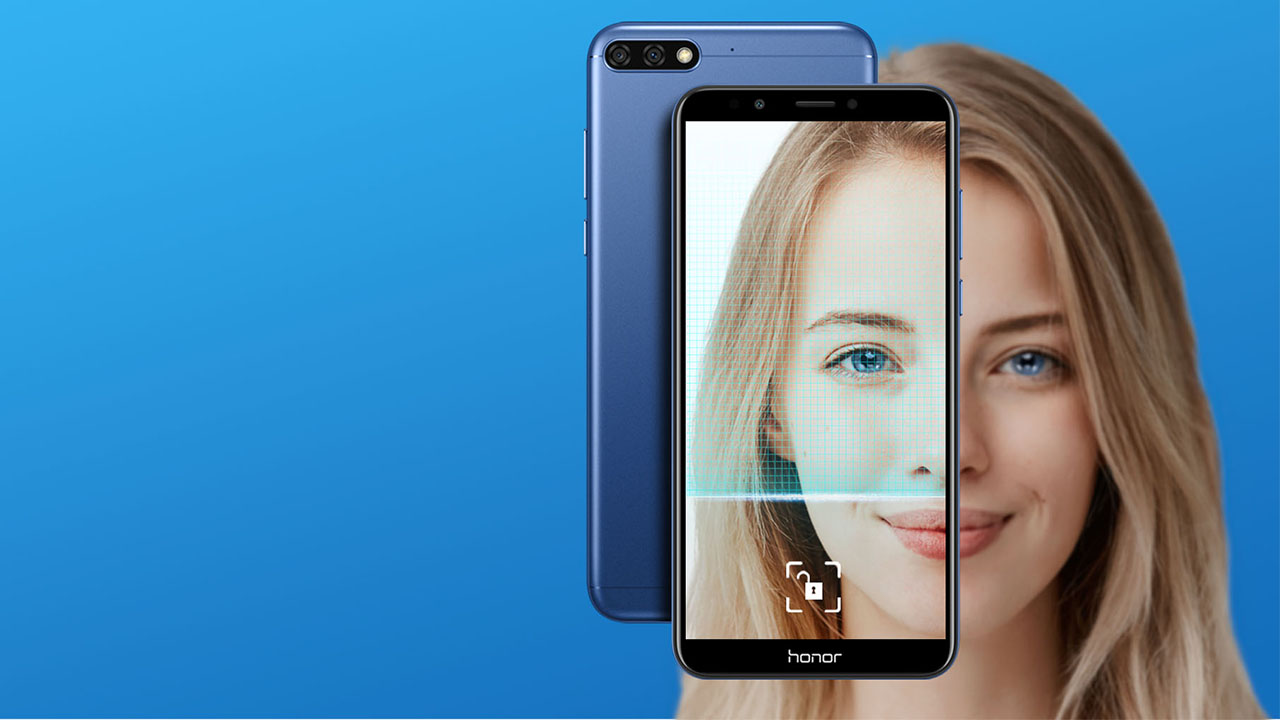 Honor 7C was launched in China a couple of months ago. We had covered an article on that as well. Now it looks like Honor India is going to launch a new Smartphone on 22nd May in New Delhi and we are quite optimistic about it being none other than the Honor 7C. It should be noted that this smartphone is going to be the first “C” series smartphone in India after the Honor 5C. The “C” series from Honor is better known for budget friendly device and we can expect it to be a Sub Rs. 10,000 smartphone.

Today Honor India has created a new thread inviting people for the a new Smartphone launch.  The picture hints many things like a 5.99-inch Screen, Dual Cameras and Dedicated SD card slot. These all hints to the Honor 7C. There is a huge chance that this is going to be the first major phone under Rs. 10,000 from Honor in recent times. Let us quickly take a look at it’s specifications. 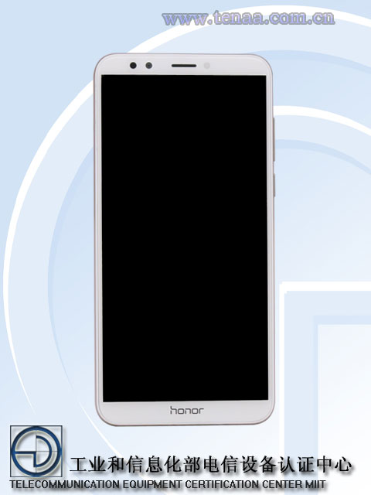 The device was  first spotted on TENAA.  The device is labelled as Honor LND-AL30. Honor 7C  is going to have a 18:9 aspect ratio display. It has dual cameras in both front and rear side. However the rear camera setup looks a bit different than the previous Honor devices such as the Honor 7X, Honor 9 Lite and the Honor View 10. It has a black cover around the cameras. Honor 7C also comes with a Fingerprint Sensor at the back.

It is powered by Snapdragon 450 Octa-Core processor (clocked at 1.8GHz). It supports a 3GB of RAM and has an internal memory of 32GB for the base variant. The higher end variant comes with 4GB of RAM and 64GB of internal storage. The phone can be expanded up to 256GB via a microSD card. The Honor 7C has  a 8MP camera on the front for selfies. The phone runs on Android 8.0 Oreo with EMUI 8 on the top. The phone is backed by a 3,000 mAh battery.

Now according to me Honor might bring both variants in the Indian market to compete with the Xiaomi Redmi 5. the base variant of Honor 7C costs 899 CNY ( roughly Rs. 9,300) and the higher end variant costs 1,299 CNY (roughly Rs. 13,400) in China. But we have seen that Honor launches it’s phones in Indian market for much lower price compared to international market. So we can expect both of the phones to cost under Rs. 10,000.