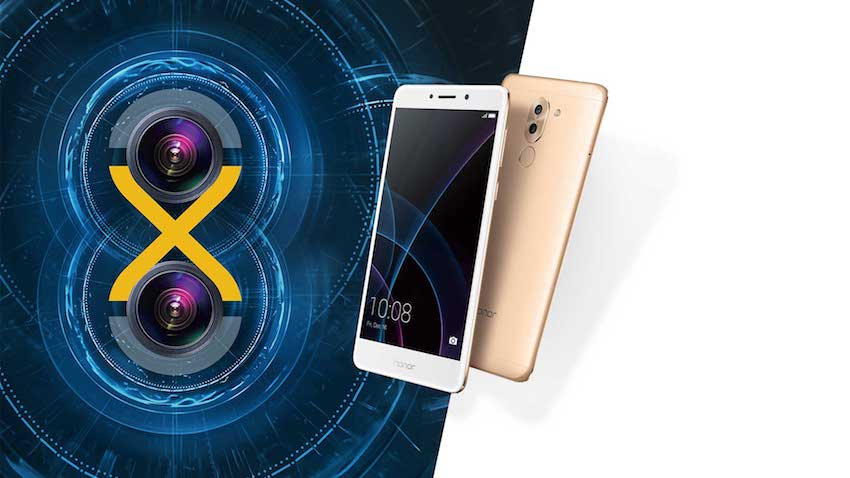 Honor 6x which was one of the most popular smartphones last year recently got a new update in India called B350. This adds many bugs fixes, minor UI improvements and more. Here we will discuss about the Honor 6x B350 updates and features.

Now first of all if you have’t received it yet then don’t panic. The B350 update is only for Indian users and if you are an Indian user then you will get it very soon. Even if you aren’t receiving it then contact the service center trough hiChat and they will roll-out the OTA update as soon as possible. 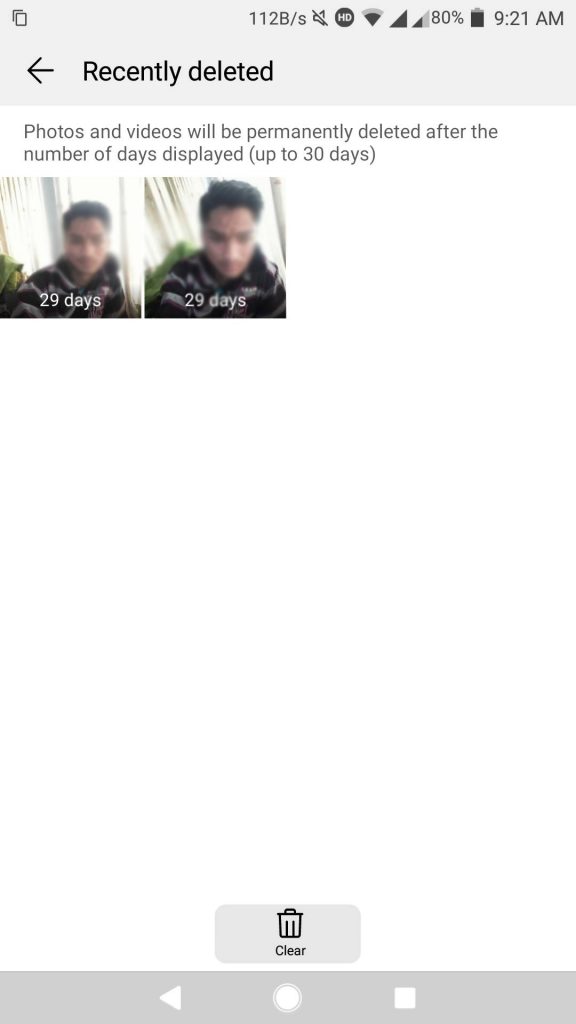 The new “Recover” option can be found in Gallery. It acts like a recycle been. When you delete a photo or video from Gallery it will be sent to that folder and you can recover it in between 30 days of the deletion. REMEMBER it will work only for Images and Videos. It’s good to see that Honor is really providing updates. However they should roll out the security patches more frequently. We can expect the Honor 6x Oreo update very soon as well.