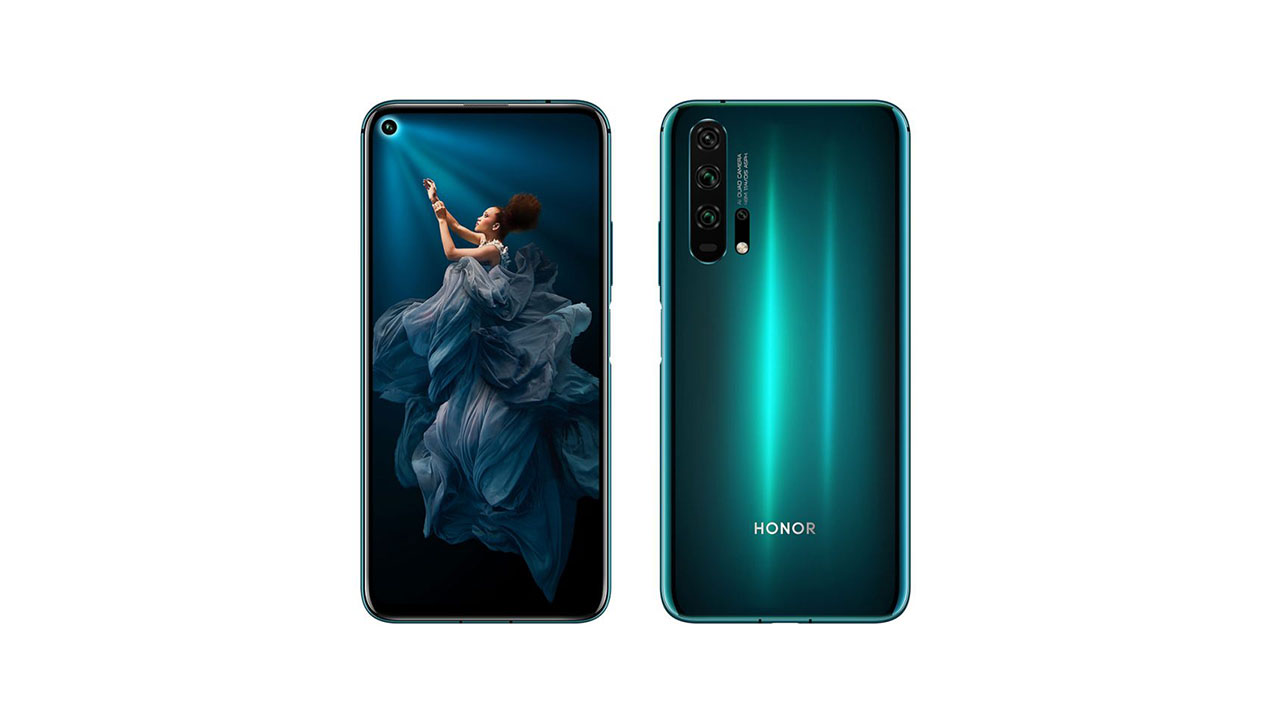 The smartphone comes with a 6.21-inch Full HD+ display with 19.5:9 aspect ratio. It has a 4-sided 3D curved design with a gradient colored rear panel. The device is powered by Kirin 710 processor which is based on 12nm architecture. It has a rear mounted fingerprint scanner and 3,400 mAh battery. The smartphone runs on 4GB of RAM and has 128GB of internal storage which can be expanded upto 512GB.

The smartphone comes with a 6.26 -inch Full HD+ display with a punch-hole on the top left corner. It has a dynamic holographic glass backs which creates stunning reflections. A 7nm based Kirin 980 processor powers the smartphone along with a 6GB LPDDR4X and 128GB of UFS 2.1 storage. The fingerprint sensor is on the right side forr autthentication purposes. It houses a 3,750 mAh battery with 22.5W fast charging support. The phone runs on Magic UI 2.1 which is based on Android Pie.

The overall physical specifications are same as the Honor 20. You get the same display, rear panel and processor. However, it has 8GB of LPDDR4X RAM and 256GB of UFS 2.1 storage. It houses a 4,000 mAh battery with 22.5W fast charging support.

The cameras are definitely something worth looking for on this smartphone. It has a quad camera setup (48MP Sony IMX586 sensor with f/1.4 aperture along with 4-axis OIS,AIS,EIS + 16MP super wide lens + 8MP telephoto lens with f/2.4 aperture, 4-axis OIS and 3X lossless optical zoom + 2MP macro lens) on the rear side. It has the same 32MP camera on the front with f/2.0 aperture which has 3D portait lighting features.

Pricing In India And Availability :-