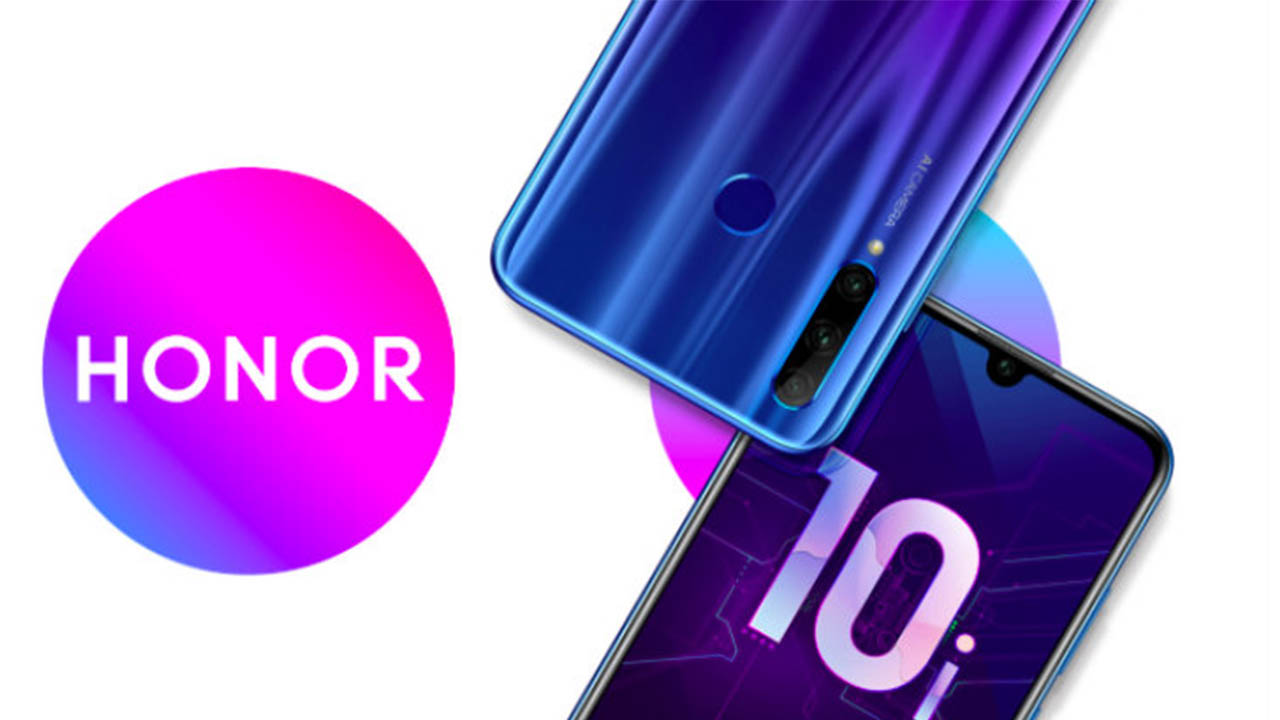 Honor 10i With Triple Rear Cameras and 128GB ROM Launched

Looks like the triple rear camera is going to be the new mainstream for mid-range smartphones. That’s because Honor, sub-brand of Huawei has recently launched their Honor 10i Smartphone in Russia. This is a successor of the Honor 9i which was launched back in 2017 and came with Dual Cameras on both front and rear side.

Just like most of the other Honor smartphones, this one will come with a beautiful gradient rear panel. The colors are black, purple gradient and blue to purple gradient. On the front, it comes with a 6.21-inch Full HD+ display with 19:9 aspect ratio, which means it has a water-drop notch. The screen-to-body ratio is claimed to be almost 91%.

Honor 10i runs on Huawei’s own Hi-silicon Kirin 710 processor which is based on 12nm architecture. It is combined with 4GB or RAM and 128GB of Internal Storage (YES!! 128GB). Another big highlight is it’s triple rear camera setup (24MP Primary Sensor + 8MP Wide Angle Lens + 2MP Depth Sensor). On the front, it has a 32MP sensor for selfies. Honor is backed by 3,400 mAh battery and runs on EMUI 9 which is based on Android 9.0 Pie. However, it still comes with a micro-USB port and has standard 10W charging.