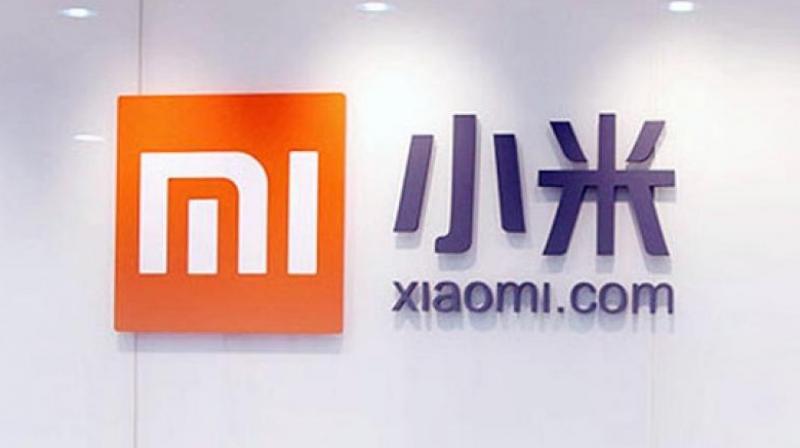 Xiaomi’s component supplier, Holitech Technology has inaugurated its first component manufacturing plant in India. The plant has been inaugurated in Greater Noida, Uttar Pradesh and was first invited by Xiaomi in Q1 2018 to investigate local manufacturing opportunities during its ‘Supplier Investment Summit’.

Holitech Technology is going to invest nearly $200 Million (Roughly Rs. 1,397 Crores) over a period of three years in the country. They would be manufacturing Compact Camera Modules (CCM), Capacitive Touch Screen module (CTP), Thin Film Transistor (TFT), Flexible Printed Circuits (FPC), and fingerprint module locally. The company is all set to begin its production from Q3, 2019 and also believes to generate almost 6,000 jobs in these three years.

The company aims to product nearly 300 Million components per year and the manufacturing plant spans over an area of 25,000 sq. meters. The plant also boasts of class 1000 and class 100 clean room, an industry first. A clean-room is a contained space where provisions are made to reduce particulate contamination and control other environmental parameters such as temperature, humidity and pressure.

“Uttar Pradesh is one of the youngest pioneering states of India. The state has a young entrepreneurial spirit and poses an attractive destination for similar minded companies. Our state of the art infrastructural offerings make Uttar Pradesh an exciting investment opportunity and it is heartening to see Holitech Technology come to the state and initiate a big revolution in the market for local manufacturing.” –
Dr. Dinesh Sharma, Deputy Chief Minister, Uttar Pradesh