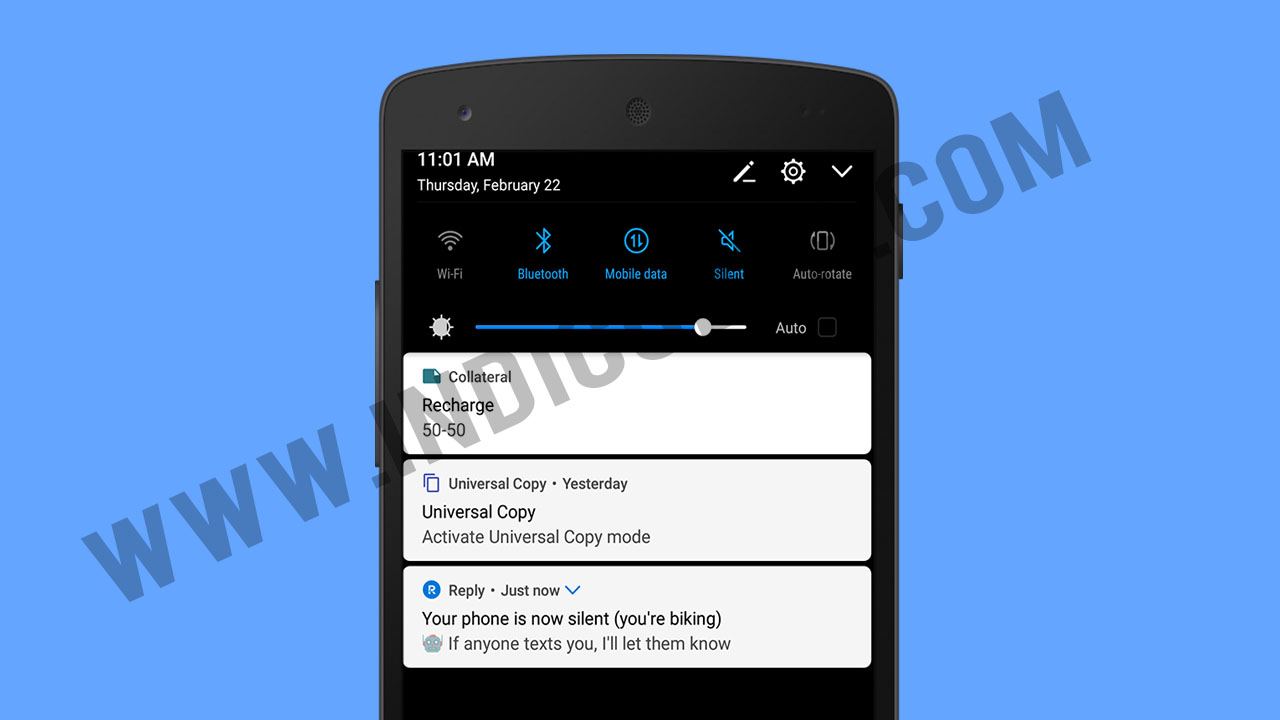 Smartphones are getting smarter and so does the Apps. We want things to be fast and accurate and in the ever growing era of Artificial Intelligence(AI) things are becoming easier then ever. Google’s new App Google Reply is an addition to that. It’s the automatic Reply App that we really needed. We will discuss about the features of Google Reply app and later on provide you the APK download link for this App.

First we wanted to have a conversation faster. So we got Messaging Apps. Then we needed to Reply even faster without even going to the App. So Android Nougat brought direct Reply from Notifications TAB. But how it could be easier? Google Reply is the solution as it generated suggested phrases to reply to that particular instant messaging platform.

The application was actually announced by Area 120 which is an Workshop for Google’s experimental products. But this experiment is so sweet as it works great. This App is still in beta and you need to download the APK from a 3rd Party Source. The App requires the minimum Android Version of 7.0 Nougat. After opening the App you need to Sign In with you Google Account and then you will have to go through a very quick setup process which is just few clicks. DO REMIND that Google Reply requires permissions for Notification Accessibility.

This App gives you options for plenty of Automated things like Auto reply when you are in a vehicle and it actually worked very accurately. I was in a car and it sent an Automatic reply saying that “I was driving”. It also detected the slower motion where I was on a Rikshaw. The most surprising thing about Google Reply is that it works quite good for English, Hindi and Hinglish. It gave me suggestions for English messages as well as Hinglish messages. It also gives you suggestive emojis and I was surprised to see that it was so accurate for that situation. Another cool thing is that if someone uses the phrase “Urgent” then it will vibrate and give a sound even if your Smartphone is on Silent mode. Google Reply is working properly for Apps like Facebook Messenger, Instagram Direct, , Google Hangouts, Android Messages, WhatsApp etc.

As it’s in BETA so obviously there are bugs. I tried to set the Home location and it didn’t work properly. Also the Automatic reply while Driving can’t be modified as of now. So I am looking forward to have more control over this App in near future.

Here is the BETA download link for Google Reply APK. We have linked ot the APKMirror site and recommend you to sideload the App from here only.