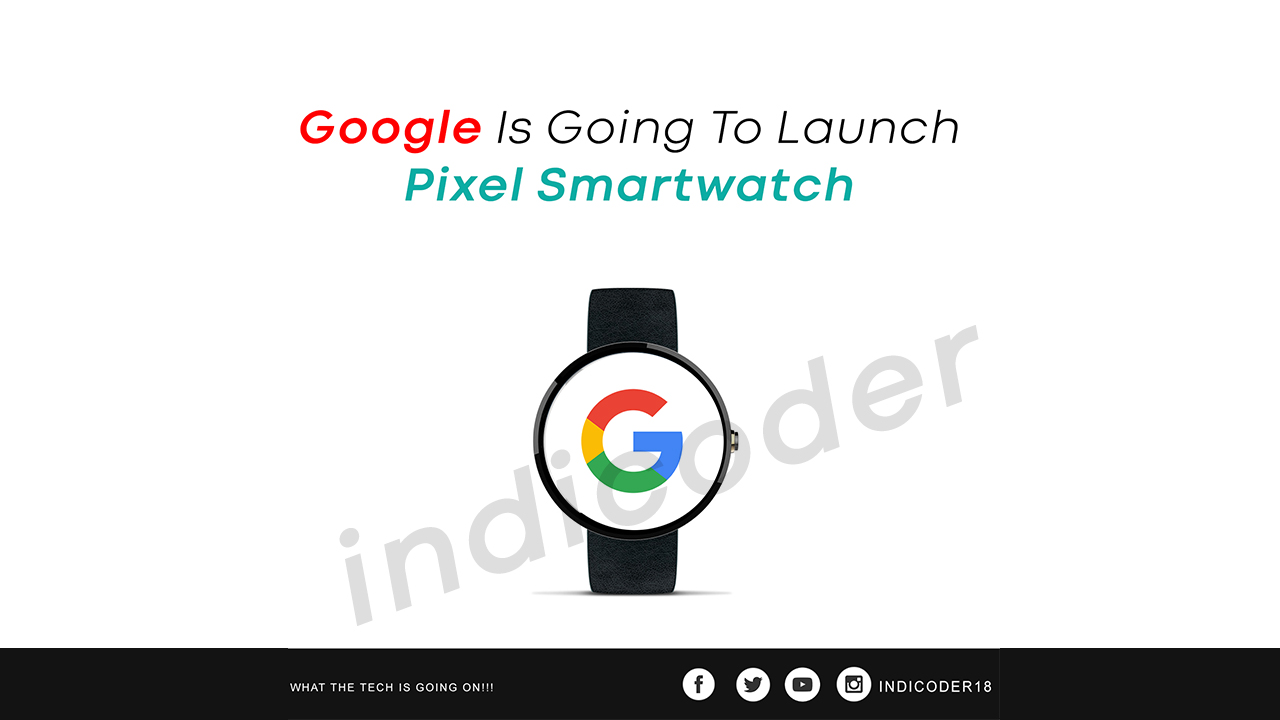 Google May Launch Pixel Smartwatch Along With Google Pixel 3

Besides the Pixel 3, Pixel 3 XL, and second-gen Pixel Buds, a reliable source tells me — with high confidence — that Google's fall hardware event will also introduce a Pixel-branded watch. Have a great summer!

Now today according to an article from Winfuture there are three Google Smart Watches codenamed “Ling, Triton,” and “Sardine.” So are we going to see 3 different variants for the Pixel Smartwatch?