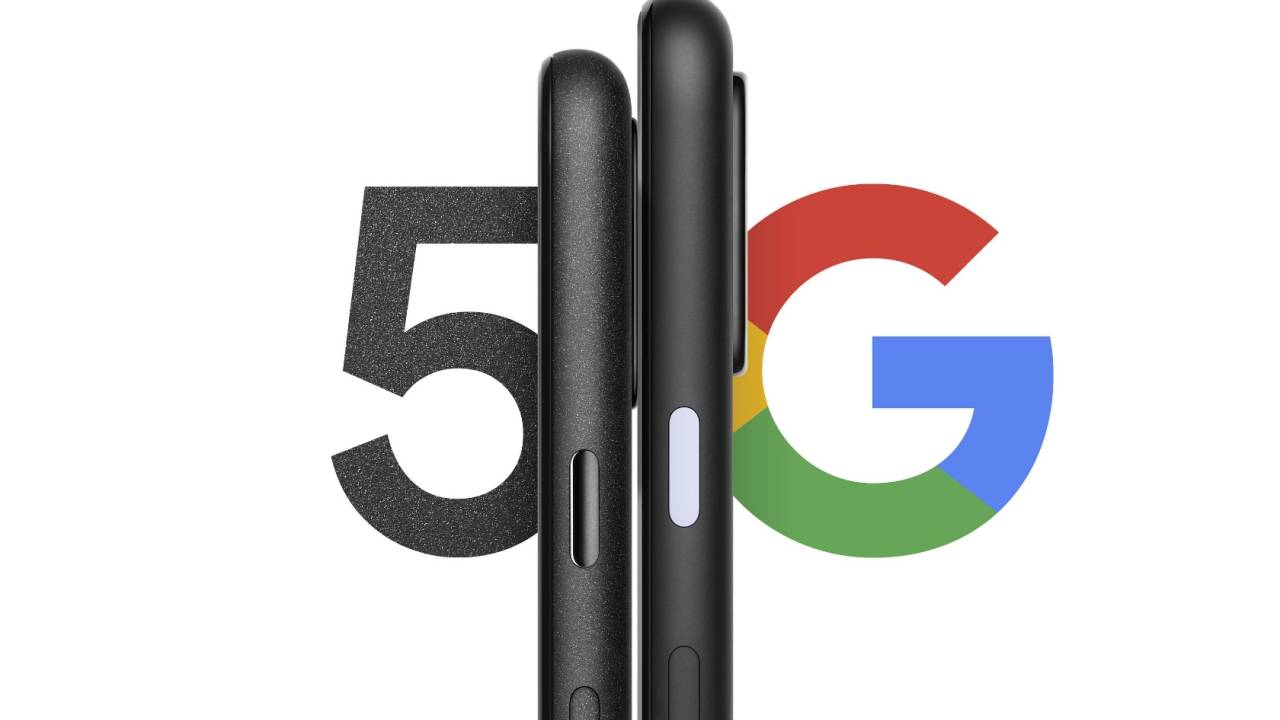 We all know about the Google Pixel, they are the phones that google itself launches every year. This year Google has launched the new Google Pixel 5, 4a 5G and the 4a, The Pixel 5 and the 4a 5G will not be coming to India however the 4a will be launching on 17th October. So till then let me give you guys all the details and specifications of the newly launched Pixel 5 and 4a 5G.

Firstly talking about the Pixel 5, this time google has done a lot of changes with this phone. We get a 6” FHD+ 90hz OLED Display and this time google has gone with the Snapdragon 765G instead of the 800 series of chips, more on the performance we get 8gb of ram and 128gb Ufs 2.1 storage, the phone comes with Android 11 out of the box. As it comes with a 765G, yes the phone is a 5G ready phone. Coming to the battery and charging we get 4080mAh battery with 18W fast charging, wireless charging and reverse wireless charging support as well. Now coming to the cameras the Google Pixel 5 comes with a dual rear camera setup that includes a 12 mp primary camera and a 16 mp secondary camera. For selfies and video chats, the Pixel 5 features an 8 mp camera on the front. Both the rear and front cameras offer up to 4K video recording support at up to 60fps. This phone includes a rear fingerprint scanner and stereo speakers as well. The phone is available in 2 different colours which are the Just Black and Sorta Sage, the phone is priced at 699$ which is roughly about Rs. 51,313.

The Pixel 4a was launched a few months back and will soon be launching in India but Google has launched the new 4a 5G which is the 5G version of the normal 4a. The phone comes with a 6.2” FHD+ OLED Display with a normal 60hz refresh rate. This phone also comes with the Snapdragon 765G, which makes it a 5G ready phone, more on the performance we get 6gb of ram with 128gb of UFS 2.1 storage. The phone comes with Android 11 out of the box, coming to the battery and charging we get 3885mAh of battery with 18W fast charging, there is no support for wireless charging on this phone. Coming to the cameras the Pixel 4a 5G comes with a dual rear camera setup that includes a 12 mp primary camera and a 16 mp secondary camera. For selfies, the phone features an 8mp camera at the front. The phone supports video recording of up to 4K resolution at up to 60fps. The phone is available in 2 colours which are the Just Black and Clearly White, the price of this phone is 499$ which is roughly about Rs. 37,000.

So this was all the information about the new Pixel phones launched, I hope this article helped you.