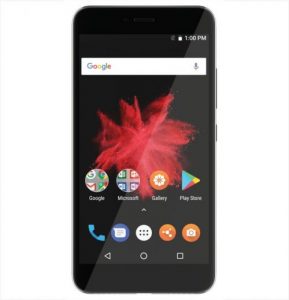 Billion Capture+ Launched – Made In India Smartphone From Flipkart

Flipkart launched it’s first ever Billion Branded Smartphone on Friday and they claim this device to be developed keeping in mind about consumer needs. This is a true “Made In India” smartphone. The design, engineering, manufacturing everything has done in India. Capture+ looks a new good budget device with decent specs. 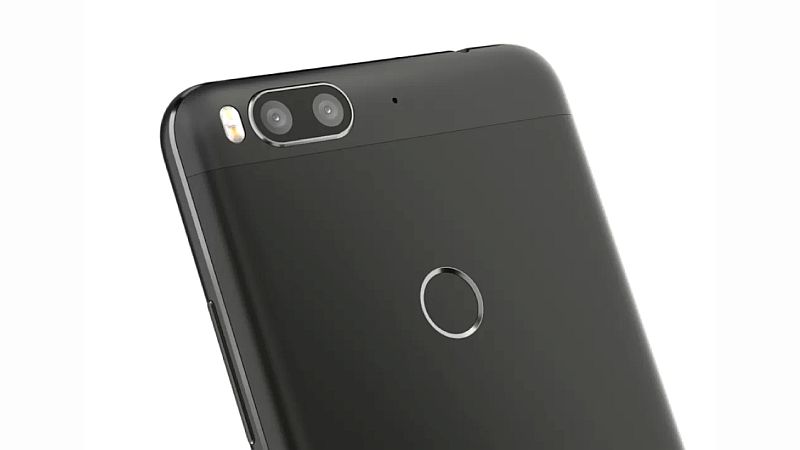