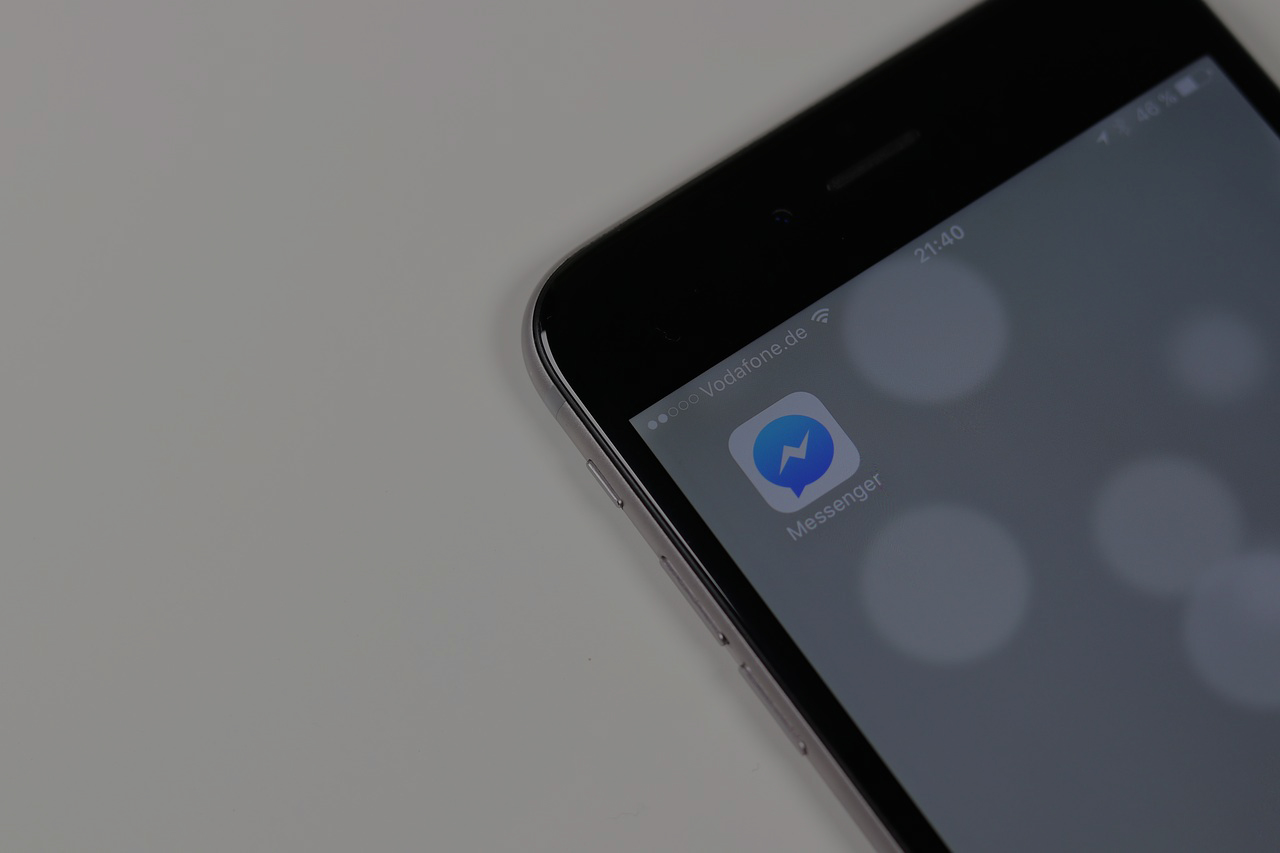 We all know that facebook messenger is the largest messenger platform with over 1.2B users. It’s nothing new that Facebook loved to bring all the Snapchat features on their platforms. We have previously seen that they have added stories to WhatsApp, Instagram, Messenger. Even they added snapchat like Face-Filters too months back. Now they are bringing another snapchat like feature called “Streak”.

A twitter user has posted about discovering this new facebook messenger streak feature. Also many other people have reported about seeing this feature on their messenger platform suddenly.

Well it’s a very simple feature which will allow the users to see that for how long they are talking to someone in particular. Facebook will encourage you to chat with him/her more. This feature is quite popular in Snapchat because of it’s youth user base. It also warns if you are about to lose a streak.

Since it will be live pretty soon so we can easily expect it to come on WhatsApp, Instagram. Honestly having this feature on WhatsApp will kind of make sense because that is only used for chatting purposes. Because Facebook wants to beat Snapchat by any means so they will surely spread this feature on their all platforms.

But adding more and more features in recent times Facebook Messenger is becoming so messed up and bulky. It also shows direct ads. Ads on a messaging platform is never quite expected and it’s annoying as well. I really wish they made it clear and simple.