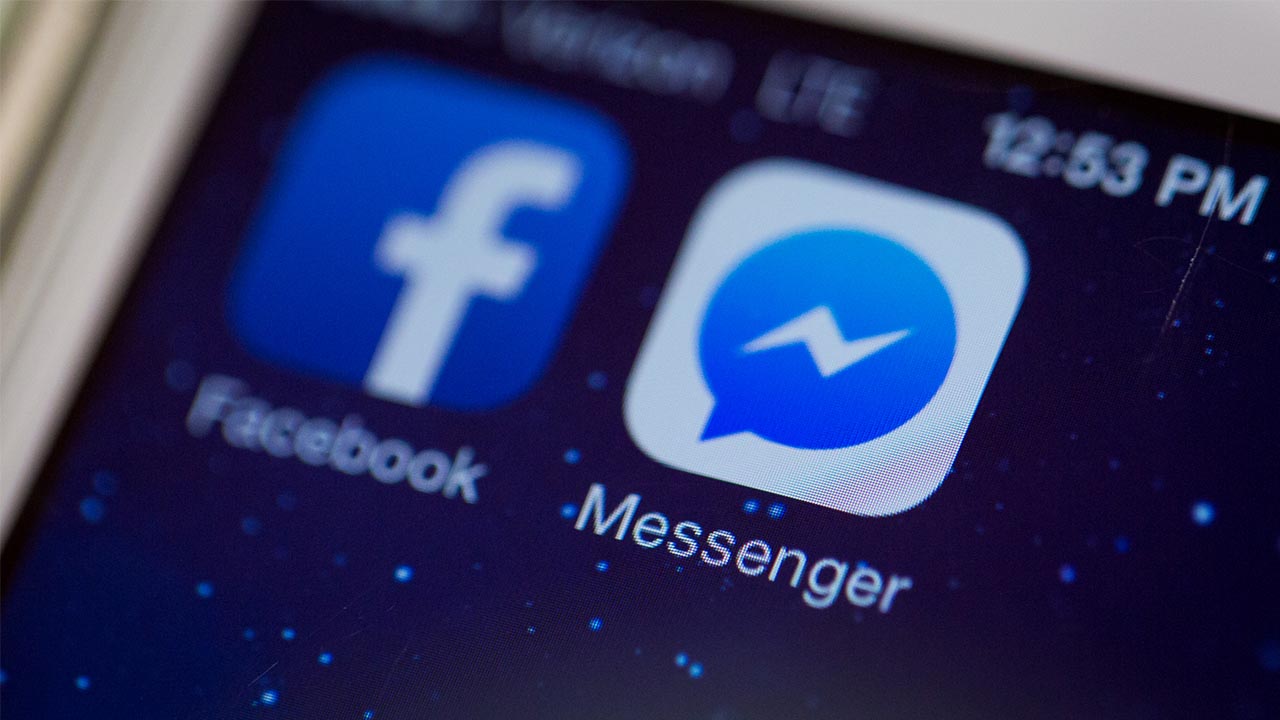 Looks like more trouble is coming for Snapchat as Messenger is going to get it’s main USP. That’s disappearing photos and videos feature. Facebook has been copying all the features of Snapchat from past couple of years and this new step will probably create more reasons for people to uninstall Snapchat. Messenger is going to get the disappearing photos and videos feature that will allow people to delete that particular photo/video after a certain period of time.

Facebook has been adding Snapchat’s top most popular feature i.e. Stories and added them to all the platforms including Instagram, Messenger, Facebook, WhatsApp. This was their main focus but adding the disappearing feature to the Messenger platform will probably make it a complete package. This was reported by Wabetainfo on a tweet. The guy is popular for bringing the upcoming updates of WhatsApp mostly. He has extracted it from the binary codes of the iOS version. Few weeks before Messengr added a streak feature where you could see on how many days long you are talking to a personal person without a break.

Considering that Messenger has changed many times the design.. do you like the new one? It will be also available in Android.

This disappearing feature for Messenger is not available publicly yet but surely Facebook is testing i and we will see it in near future. However no such information for Android version has been confirmed yet. The guys has also show hints about a new UI change in the messenger platform. Over the past years Facebook has continuously tweaked the user interface of Messenger and a fresh new and clean design is on the way.

However you can still send disappearing photos and videos on Facebook Messenger through the Secret Conversation window. Here is the video on that.