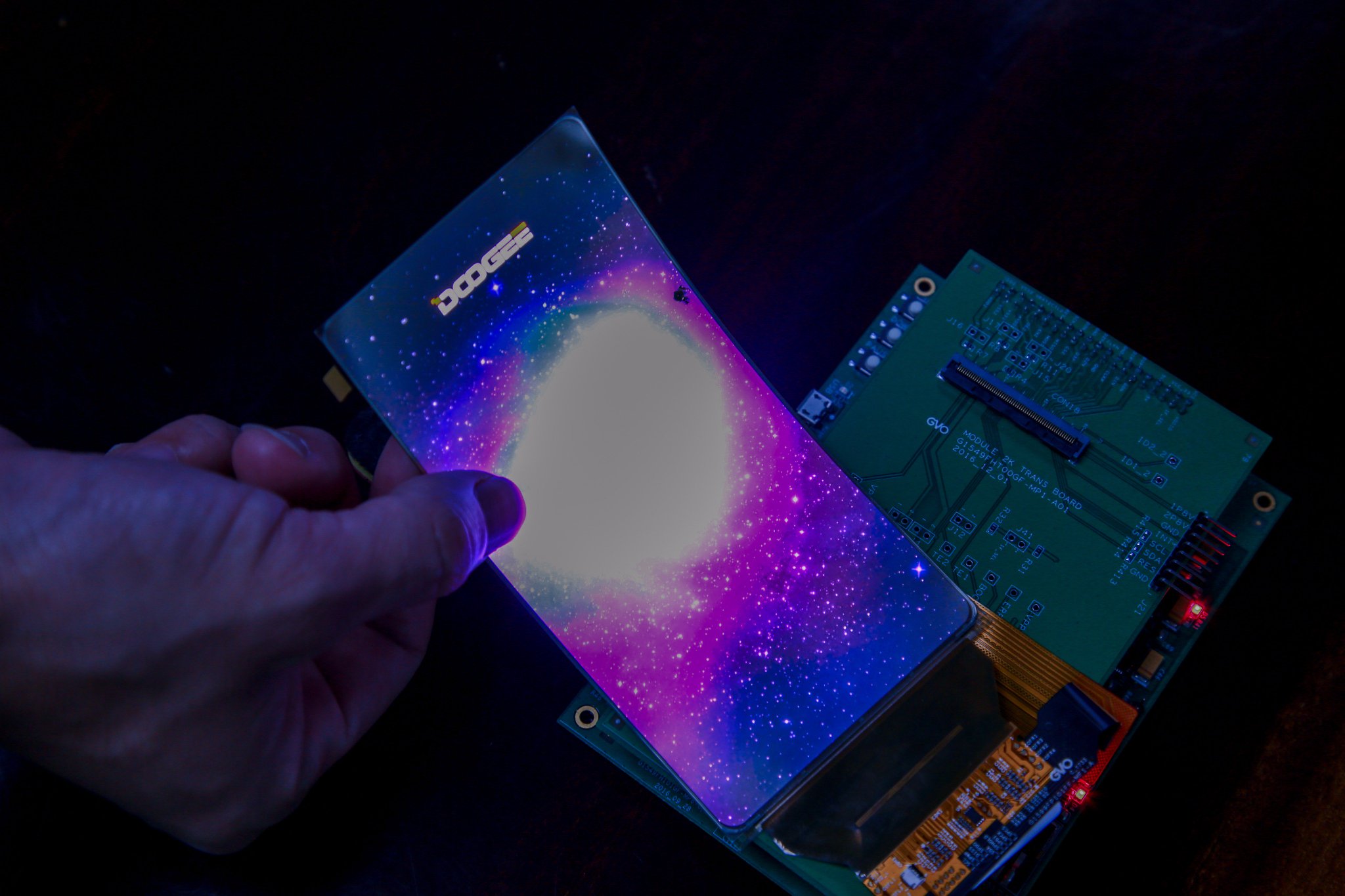 Doogee To Release Curved Smartphone In 2018

You may or may not remember LG Flex and Galaxy Round which were released couple of years back with curved design. After that we have heard about rumors of companies making curved screen phone but never saw one. Now looks like Doogee is going to release a new smartphone with curved display in 2018.

Popular Evan Blass who is famous for releasing early leaks about information of new upcoming smartphones has earlier today tweeted two pictures of this display. The displays are well curved and looks like any galaxy. This device will come with 18:5:9 aspect ratio and will have 6GB of RAM and 128GB of internal storage.

Remember the Galaxy Round and LG Flexes? Well next year Doogee will try its hand at a curved screen device, with 18.5:9 aspect ratio, 6GB of RAM, and 128GB storage. pic.twitter.com/NFD6TaYloX

Previously this year Doogee has released an almost bezel less phone Doogee Mix with such a cheap price tag. That device had 2GB of RAM and 16GB of internal storage. It also came with dual camera setup. Purchase it from here.