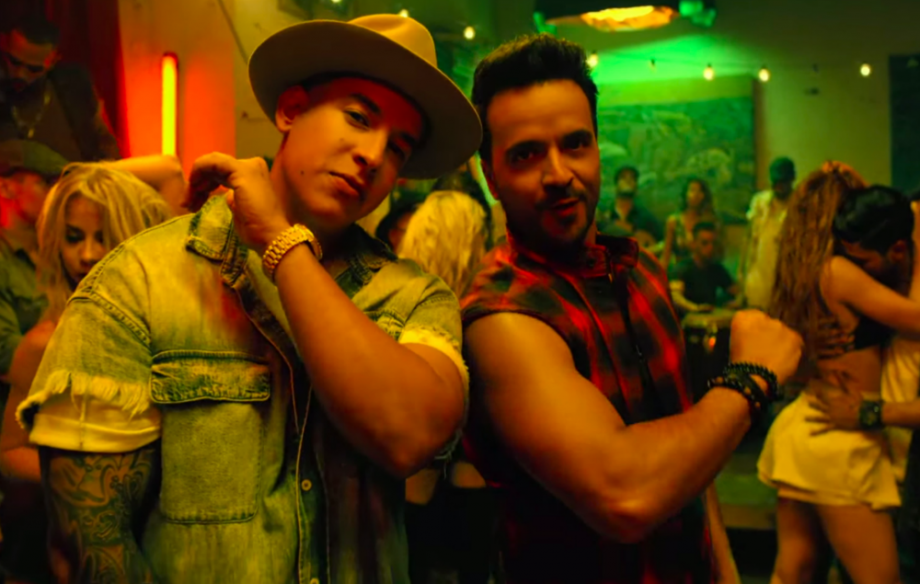 If you were about to open Despacito on YouTube and didn’t find that video then don’t be surprised because most probably it has been removed from YouTube or better say Deleted By Hackers!!! Today many videos under the Vevo lineup (which is the most popular branding for YouTube singers) most probably got hacked by a hacker group called Prosox.

Some users today found that the Title and Thumbnail of Despacito have been changed. The Thumbnail had a picture of some hackers wearing the Anonymous mask. The title had a very weird name called “Hacked by Prosox & Kuroi’SH & Shade & Akashi IT & KiraRoot & Xepher”. Soon after it was found that many other Vevo channel’s were facing the same fate as some of those videos were renamed as well and thumbnails were changed too. Now after an hour or so Despacito’s Official YouTube video has been removed from YouTube. 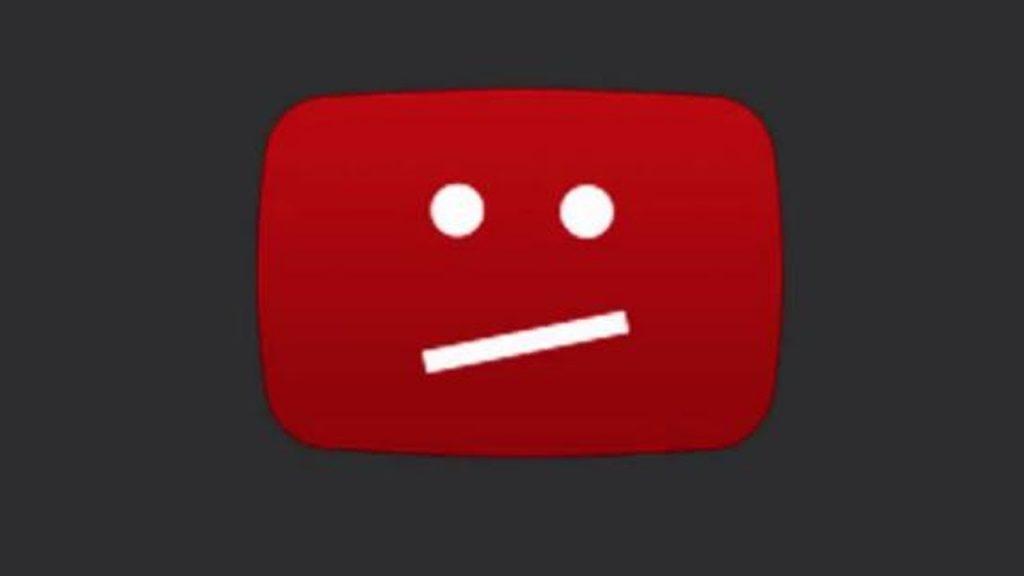 All of the videos have some phrases common in the Title and it is Hacked by Prosox. Well, a Twitter handle has claimed to do so. He also pointed out that he has just injected “youtube-change-title-video” and by that he was able to change the title. But he hasn’t mentioned anything about the change in Thumbnails. Also he later said in the tweet that he loved YouTube.

The other YouTube channels hacked or better say Injected are ChrisBrownVEVO, ShakiraVEVO, VEVO, NaughtyBoyVEVO, djSnakeVEVO etc. However channels like Katy Perry, Robin Benda are also suffering from the same issue. But perhaps the most shocking one is the Removal of Despacito which has recently crossed record breaking 5 Billion YouTube views. It says “Video Has Been Removed By User“. This means that the video has been deleted. But it’s totally unclear whether the channel owner has done so or it has been removed by the hackers or not.

The Youtube titles have some random phrases. These are #FUCKYOURAP, FreePalestine, Fortnite etc.

UPDATE:- While writing this article the YouTube video titles seem to be fixed once again. But let’s wait for an official statement from YouTube about this vulnerability.