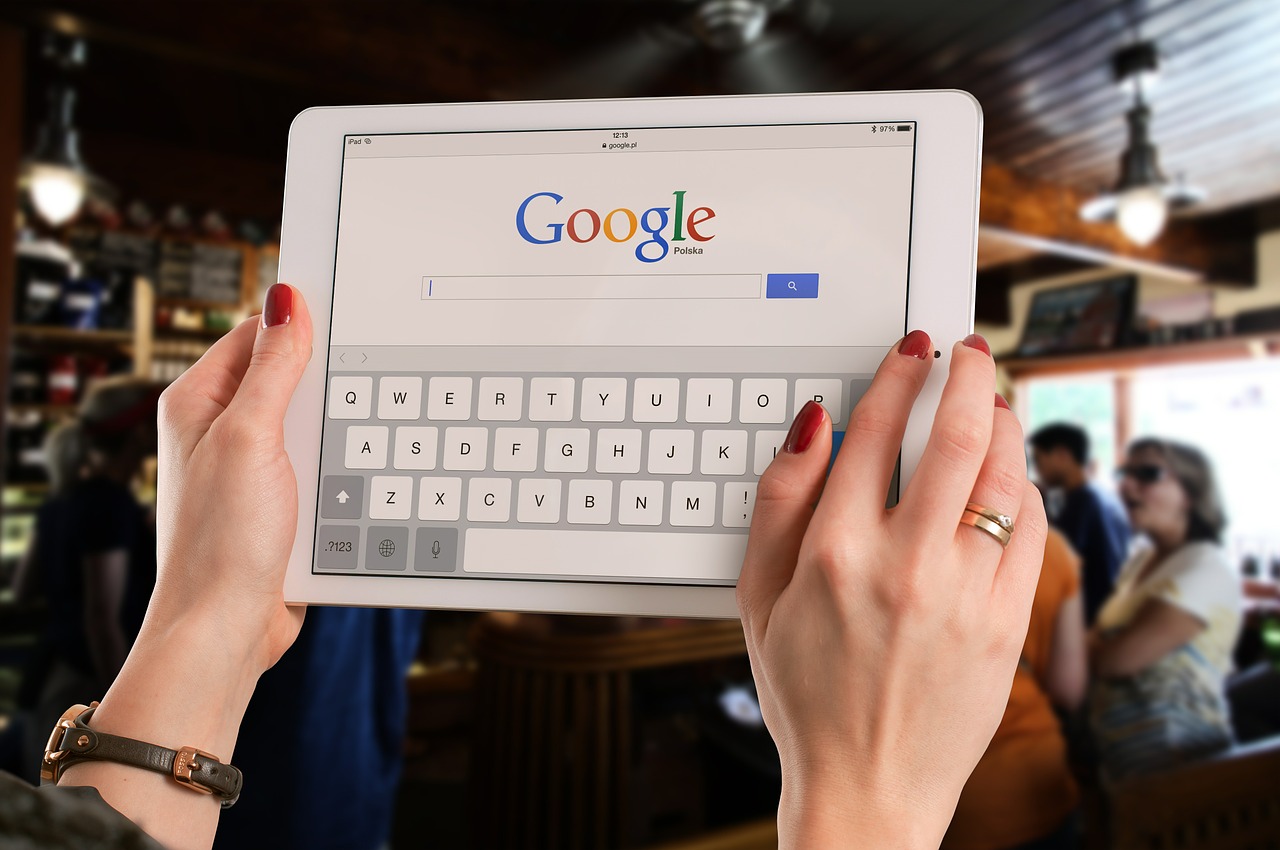 What is the most popular tablet device in the market? Well the answer is easy and safe to say that it’s Apple iPad. Since it’s launch in 2010 it has been the most popular tab in people’s hand. However none of them were really budget friendly. But according to some reports from DigiTimes it looks like we may have a budget iPad which will cost $259 (Rs.16,750).

Now we may think since the price is low so it wouldn’t have great features. Well it’s confirmed that it will have the same 9.7″ screen as the other iPad’s have in 2017th edition. However it may not have powerful components and chipset. The cheapest iPad in India costs around 24,000 Rs. It has the A9 chipset that powered iPhone 6s from 2015. But if this new iPad comes then it may have iOS 12 and A8 chipset instead.

But there is another possibility of it being the same iPad of the 2017th edition. From past 3 years the sales of iPad have gone down and probably Apple is going to cut the price of this lower end model in the later half of 2018. So it’s interesting to see what budget iPad are we gonna get.